SIGN: Justice for Cat Trapped in Crate and Thrown Into River 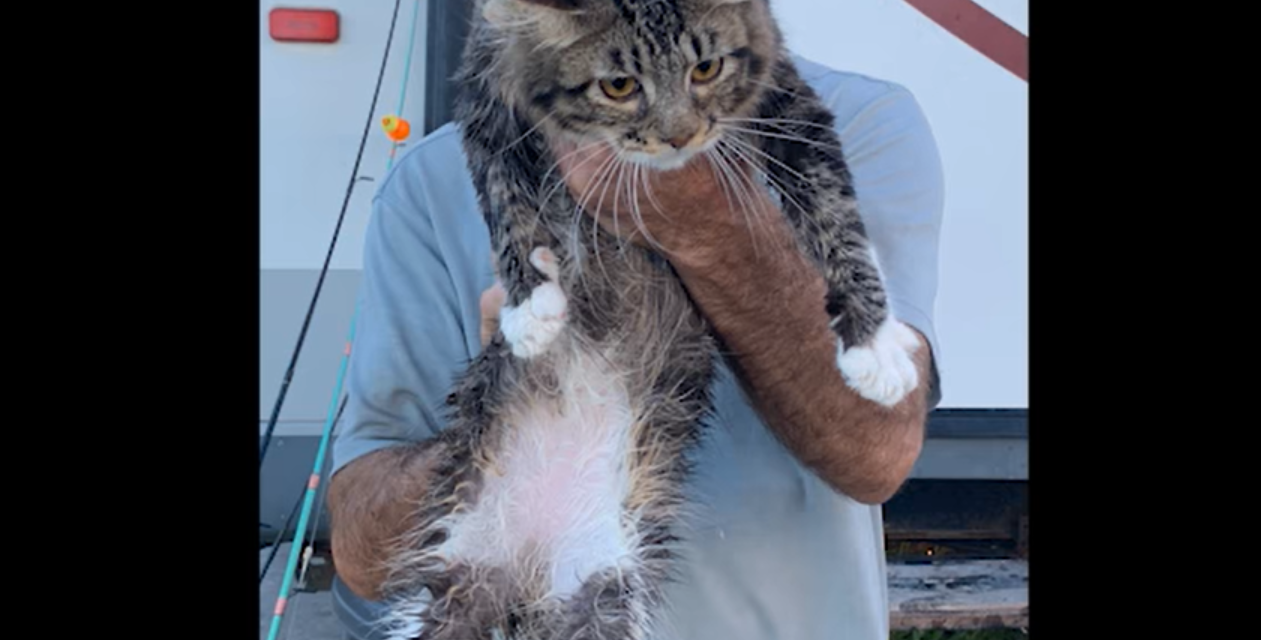 UPDATE (2/9/2022): Christa Thistle pleaded “Nolo contendere” — a legal term that means she accepts conviction without admitting guilt — to a reduced charge of misdemeanor animal cruelty on Feb. 18. She served 13 days in a county jail and was sentenced to six months probation, during which she is not allowed to use drugs or alcohol without a prescription and also must complete an 8-hour online anger management course. She also was fined $9,271 dollars, according to sentencing documents from the Volusia County Court.

Six months of probation and a fine is not a suitable sentence for potentially deadly violence against a living, sentient being. We urge prosecutors to take animal cruelty cases more seriously in the future. Animal cruelty is never permissible, especially as an act of anger or revenge against another human being.

Locked in a carrier and thrown into a river, a helpless cat named Stanley sank toward the bottom of the Intracoastal Waterway in Florida and stayed submerged for up to 20 seconds before getting pulled back to the surface, NY Post reported.

Christa Thistle, 53, allegedly grabbed Stanley during a heated argument with her ex-boyfriend and flung him — inside his carrier —  into the water, the Volusia County Sheriff’s Office said.

The man then jumped into the water to rescue his cat, who was still wet and shivering when deputies arrived.

Thistle denied throwing the cat into the river, but deputies noted that the ex-boyfriend was wet from the waist down, consistent with the depth of the waterway.

Stanley was taken by Volusia County Animal Services for a follow-up evaluation and care. Thistle was arrested and taken to the Volusia County Branch Jail, with bond set at $5,000, and has been charged with animal cruelty.

No animal deserves to be treated in so brutal and horrific a manner.

Sign this petition urging State Attorney for the Seventh Judicial Circuit R.J. Larizza to prosecute the person responsible for Stanley’s traumatic ordeal to the fullest extent of the law. 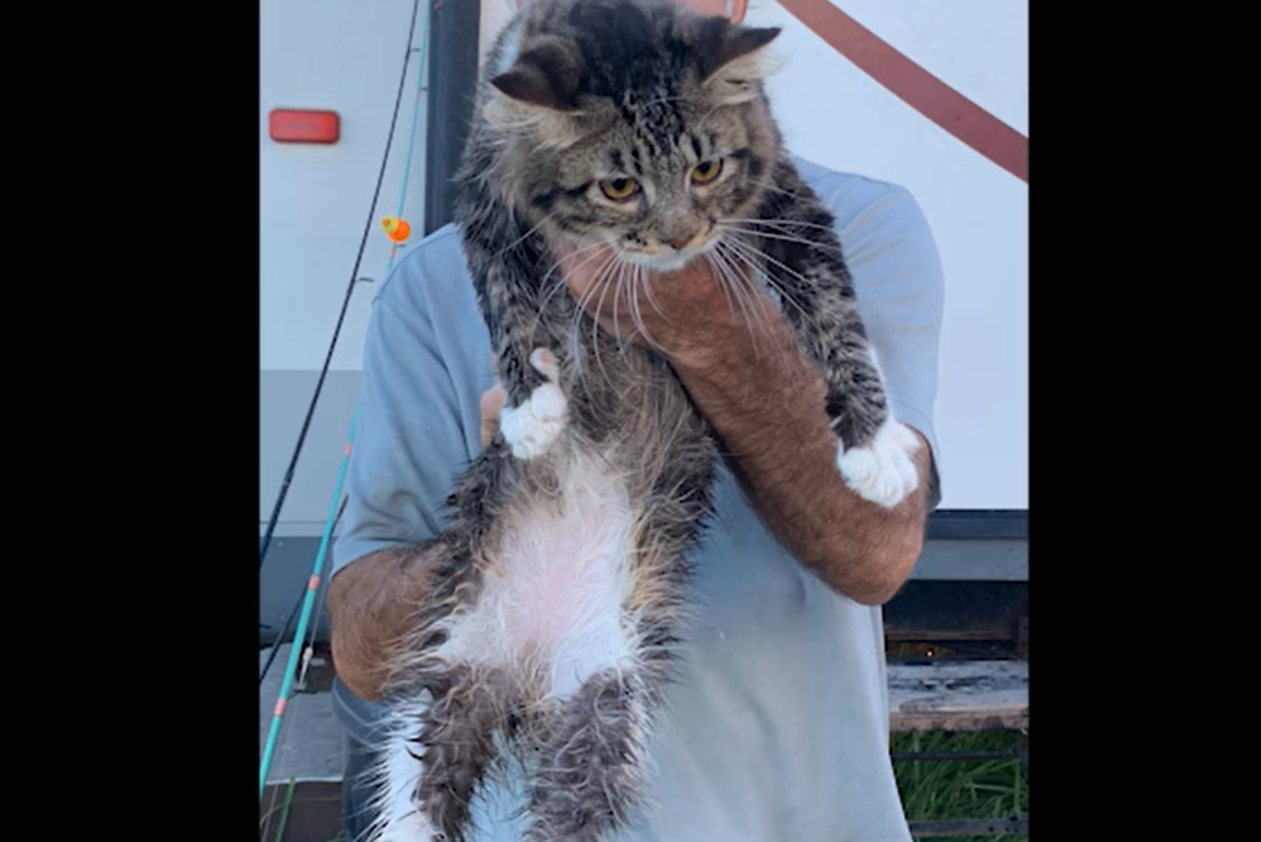