SIGN: Justice for Beloved Goat Seized from 10-Year-Old Girl and Sent to Slaughter 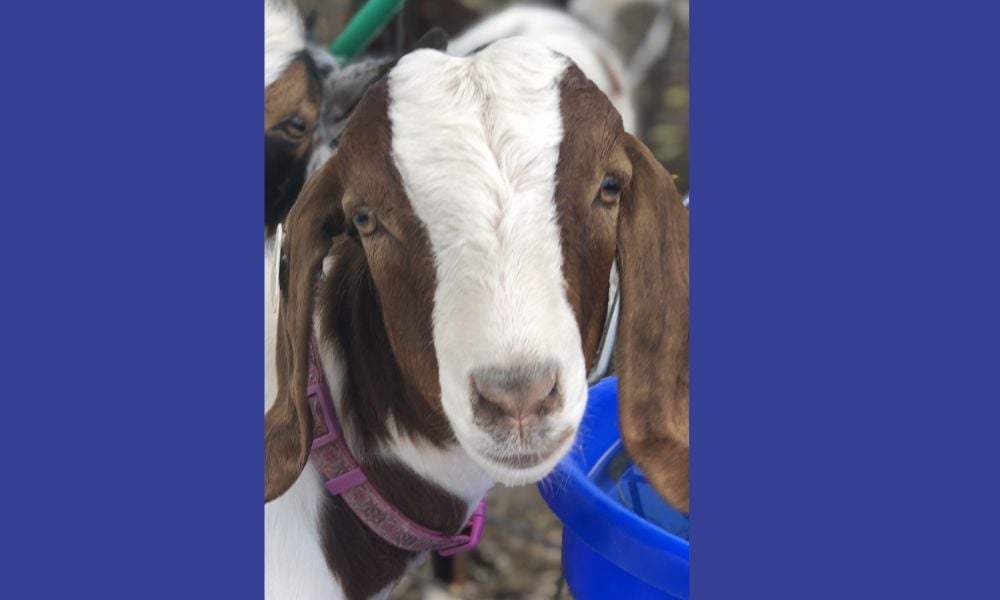 Cedar, a beloved white goat with beautiful chocolate-colored markings, was cruelly slaughtered and likely eaten despite pleas from a 10-year-old girl who loved him.

The baby goat, purchased through a 4-H program last April by a family in Shasta County, California, quickly stole the heart of his pre-teen caretaker, who bonded with him while feeding and caring for him.

In June, the family reportedly told the Shasta Fair Association they wanted to withdraw their beloved Cedar from auction, but officials reportedly refused and bidding continued, with the goat selling for $902, according to news reports.

When Cedar’s sobbing caregiver wouldn’t leave his side, the girl’s mother offered to reimburse the Association for any lost revenue – which the Sacramento Bee has reported would have amounted to less than $64 — and also reached out to the bidder, who said he would “not resist her efforts to save Cedar from slaughter.” Cedar then moved to a farm in Sonoma County for safekeeping, according to news reports.

But fair officials reportedly responded by threatening to charge the family with grand theft if they didn’t return Cedar to be killed and eaten, and then also reportedly involved Shasta County Sheriff Office deputies, who allegedly “left their jurisdiction in Shasta County, drove over 500 miles at taxpayer expense, and crossed approximately six separate county lines, all to confiscate a young girl’s beloved pet goat,” according to a lawsuit filed on behalf of Cedar’s family.

The lawsuit alleges the deputies confiscated Cedar, reportedly without a search warrant, and Cedar was killed and possibly eaten as part of a community barbecue the next day, according to the suit and news reports.

The sheriff’s office declined comment, citing the pending litigation, and the Fair directed LFT to a legal team, who did not respond prior to publication of this petition.

Meanwhile, Cedar’s little girl is heartbroken – as are many children each year who engage in such cruel competitions without fully understanding the ramifications of the programs, said Ryan Gordon, the Advancing Law for Animals lawyer representing the family.

“The case is more important than Cedar,” Gordon told The Sacramento Bee. “Every year, the firm I work at gets calls from kids that want help, that are in these 4-H programs and they want out and are told they can’t.”

Cedar was an intelligent, sentient, and beloved animal whose death was entirely preventable. A more compassionate response would have allowed Cedar to enjoy the rest of his days peaceably, wouldn’t have broken a young girl’s heart, and reportedly wouldn’t have resulted in any financial loss to those involved.

Sign our petition to let the Shasta Fair Association and the Shasta County Sheriff’s deputies reportedly involved in this case know that you denounce the cruel slaughter of Cedar and that you’d like to see a more compassionate response in any similar situations.

We’re also encouraging Advancing Law for Animals to continue to fearlessly pursue justice for Cedar and the family who loved him. 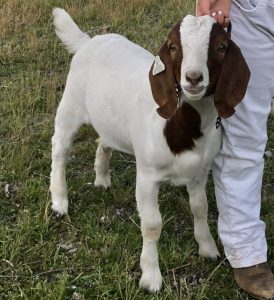