SIGN: End Pay-to-Poach for Endangered Animals in the Congo 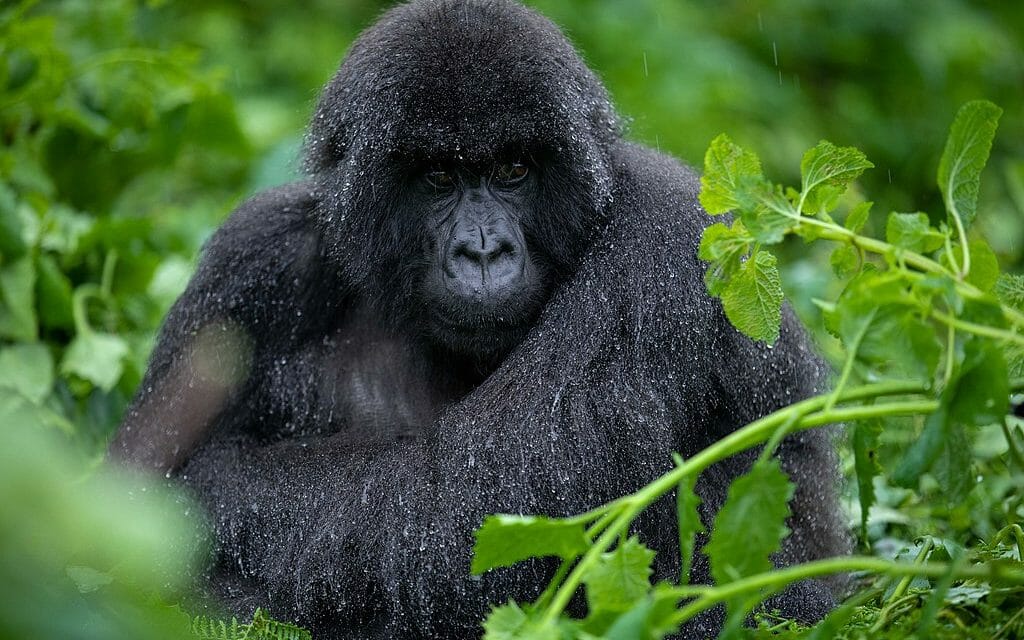 Africa’s famed mountain gorillas and elephants are in imminent danger of death following the Democratic Republic of the Congo’s (DRC) announcement of plans to decriminalize the killing, owning, or selling of protected species within its borders.

The country will instead levy a tax for those egregious activities.

What was once a crime — the deliberate capture and poaching of mountain gorillas and other animals — would instead be assigned a “price” by way of the proposed tax.

Abducting a baby gorilla — which can sell for thousands of dollars — will incur a mere $1,925 tax.

The Congolese Institute for Conservation of Nature (ICCN) has spoken out against the announced changes, saying they will prevent the organization from being able to do its work of preserving species in danger of extinction.

Environmental groups also have decried the callous decision — made jointly by the ministries of the environment and finance — saying it amounts to a “pay-to-poach” scheme and could lead to the loss of millions of dollars in conservation aid from outside groups.

If allowed to move forward, the changes mean it will be open season on the DRC’s protected wildlife.

Sign this petition urging the U.S. Ambassador Michael Hammer to pressure the government of the Democratic Republic of Congo to scratch this ill-conceived and short-sighted “pay-to-poach” scheme and save thousands of protected animals from death. 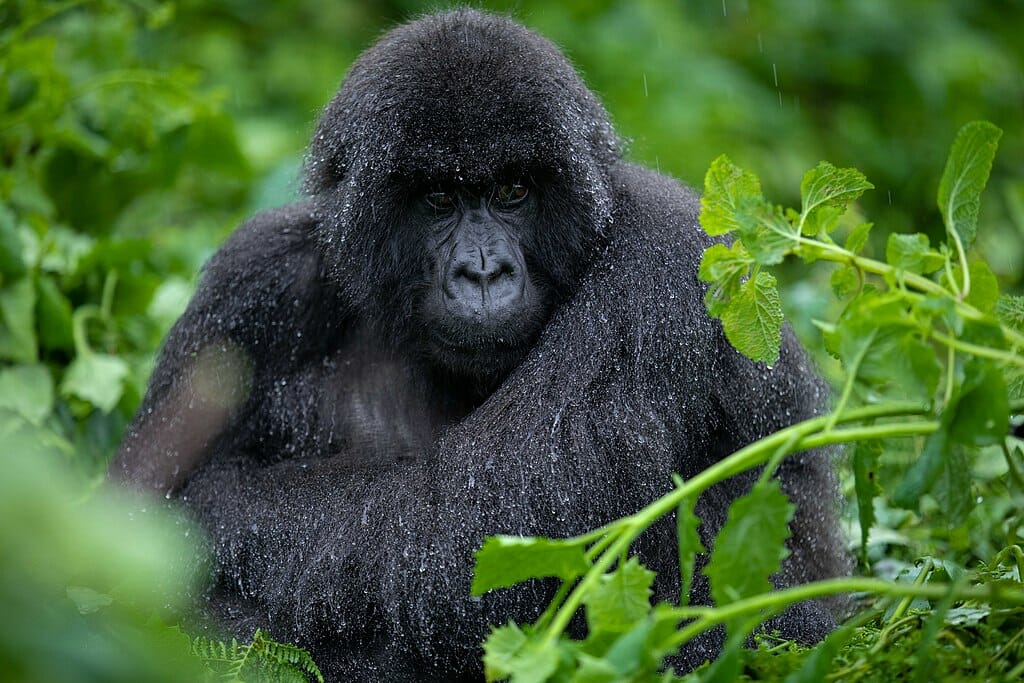