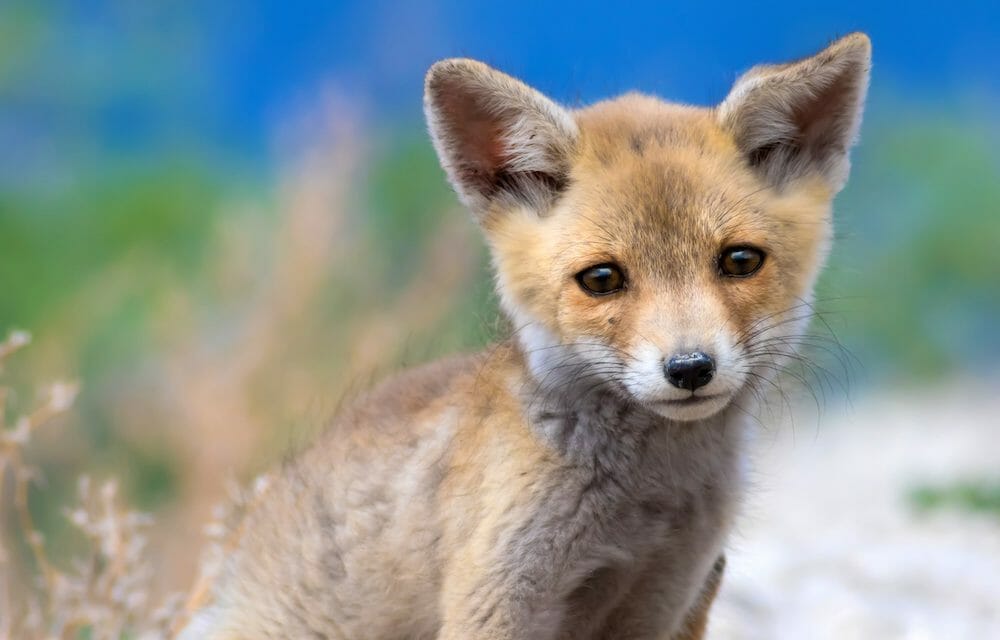 UPDATE: Lady Freethinker sent more than 24,300 signatures to the U.S. EPA demanding the ban of cyanide bombs for managing wildlife. The agency’s response was that new restrictions were in place and that the practice would continue in limited situations, with registrations held only by the U.S. Department of Agriculture (USDA) and five agricultural states.

The M-44s lure animals with bait, releasing a lethal dose of sodium cyanide, one of the deadliest substances on earth.

Despite previous outcry, the federal government has  reauthorized the use of these cruel killing devices, adding a few restrictions that will surely not save helpless animals from torture and death.

“This appalling decision leaves cyanide traps lurking in the wild, threatening people, pets and imperiled animals,” stated Collette Adkins of the Center for Biological Diversity. “The EPA imposed a few minor restrictions, but these deadly devices have just wreaked too much havoc to remain in use.”

M-44s frequently kill non-target animals, including bears, rabbits, squirrels, and family pets. These bombs are a danger to children as well. The Salt Lake Tribune reported an M-44 explosion injured a 14-year-old boy and his dog. The poison eventually killed the poor dog.

“In my 25 years working with M-44 victims,” said Brooks Fahy, executive director of Predator Defense, “I’ve learned that Wildlife Services’ agents frequently do not follow the use restrictions. And warning signs will not prevent more dogs, wild animals, and potentially children from being killed…M-44s are a safety menace and must be banned.”

Sign this petition today urging the EPA to reverse their decision to reauthorize the use of inhumane cyanide bombs before thousands more innocent animals suffer and die.