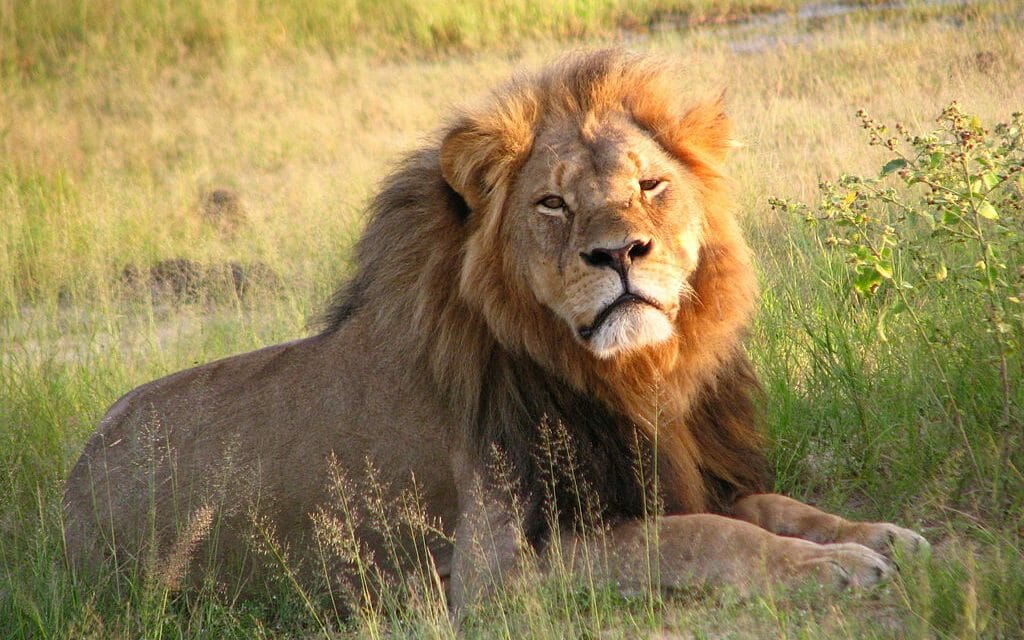 Mopane, a magnificent 12-year old lion, suffered in agony for hours after a trophy hunter shot him with a hunting bow near one of Zimbabwe’s national parks. He was finally killed the next day.

Hunters reportedly lured the lion out of the Hwange National Park — where hunting is illegal, and he was protected — by placing an elephant carcass in a neighboring farm that allows hunting.

Online reports by Captured in Africa allege that Big Games Safari, Inc, advertised Mopane as a trophy specimen on social media as recently as December 2020. The individual who killed Mopane — allegedly a physical therapist from Missouri — reportedly paid thousands of dollars to destroy the lion.

The heartless circumstances of Mopane’s demise are almost identical to the high-profile killing of Cecil, a lion whose death sparked international outrage after he was lured away from the same park’s protection by an elephant carcass and killed in nearly the exact same location six years ago.

The ghastly deaths sadly aren’t unique; twenty-four of 62 lions tagged by Oxford University researchers in the Hwange National Park during a 5-year project have since been killed by trophy hunters.

Unfortunately, big-game trophy hunting is legal and big business in Zimbabwe, a country in southeastern Africa that has withered under decades of mismanagement and corruption. This blood “sport” must end.

Sign this petition urging the Zimbabwe Parks and Wildlife Management Authority to thoroughly investigate this killing and hold the company and trophy hunter accountable for this horrific death.

We’re also asking the U.S. Fish and Wildlife Service, which regulates trophy hunting in the United States, to review this senseless killing allegedly by a U.S. citizen and pursue any applicable animal cruelty charges. 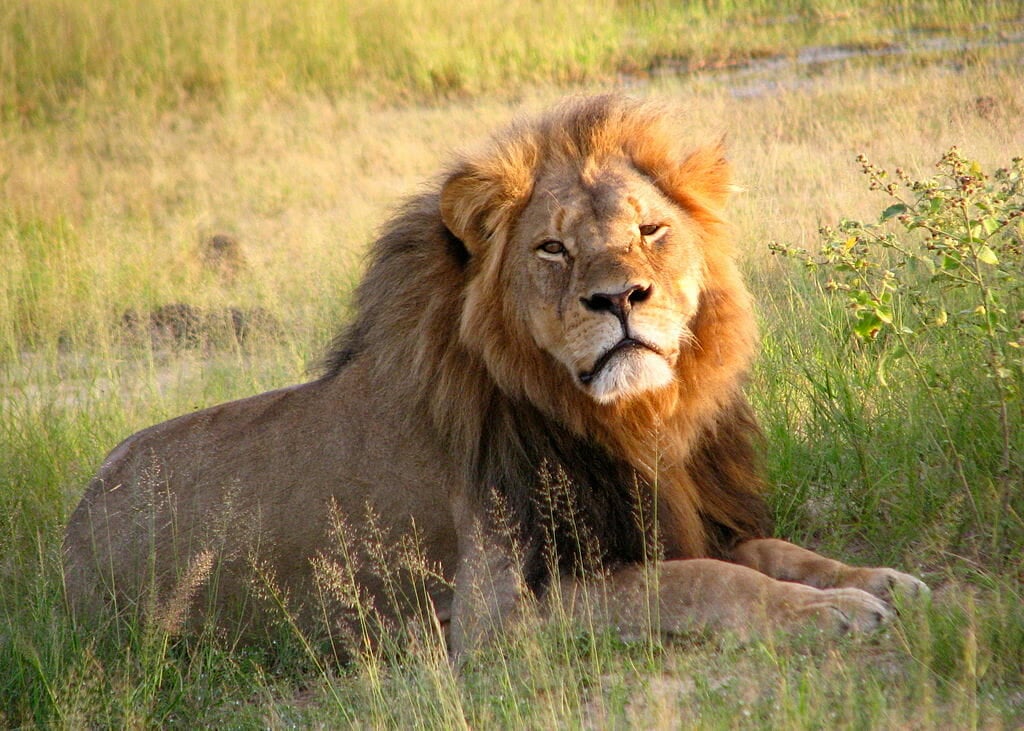