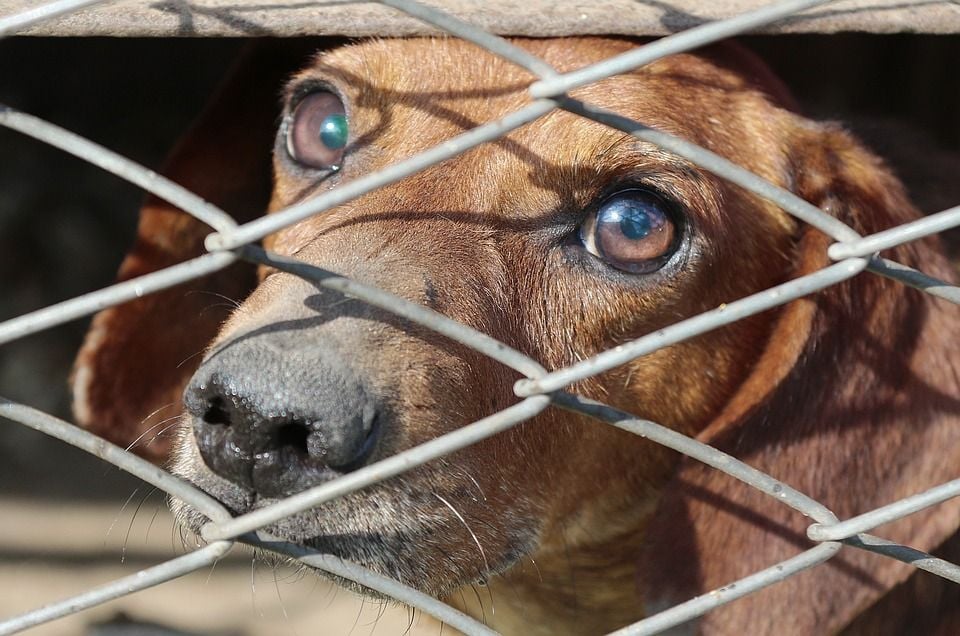 Russian scientists systematically poisoned and killed over a thousand dogs to develop the military grade nerve agent recently used in an attack on a double-agent and his daughter in the UK. Evidence suggests these poor animals were subjected to painful and grossly inhumane treatment.

From the 1970s to the early 1990s, Russian scientists were developing the formula for a group of nerve agents known as Novichok at the Chemical Research Institute near Nukus, Uzbekistan and at the Shikhany Institute in southeastern Russia.

In the early 2000’s the United States was asked to help destroy these facilities. During the project, Andrew C. Weber, a former assistant secretary of defense for nuclear, chemical and biological defense programs saw restraining devices for dogs. These devices were used to immobilize them while scientists applied Novichok. It is estimated that at more than 1,000 dogs were killed at the Nukus testing facility.

Novichok nerve agents are more toxic than other agents, but their symptoms are similar. They block messages sent from nerves to muscles, and shut down crucial body functions. Symptoms include shortness of breath, nausea, high blood pressure, loss of consciousness, coma, and death by affixation or cardiac arrest.

Testing a deadly nerve agent on animals is inhumane. It is heartless. The dogs that were imprisoned and poisoned at these facilities endured disgusting treatment. Military grade nerve agents like Novichok should not exist.  They should not be used on humans. And they most definitely should not be used to inflict harm on innocent animals.