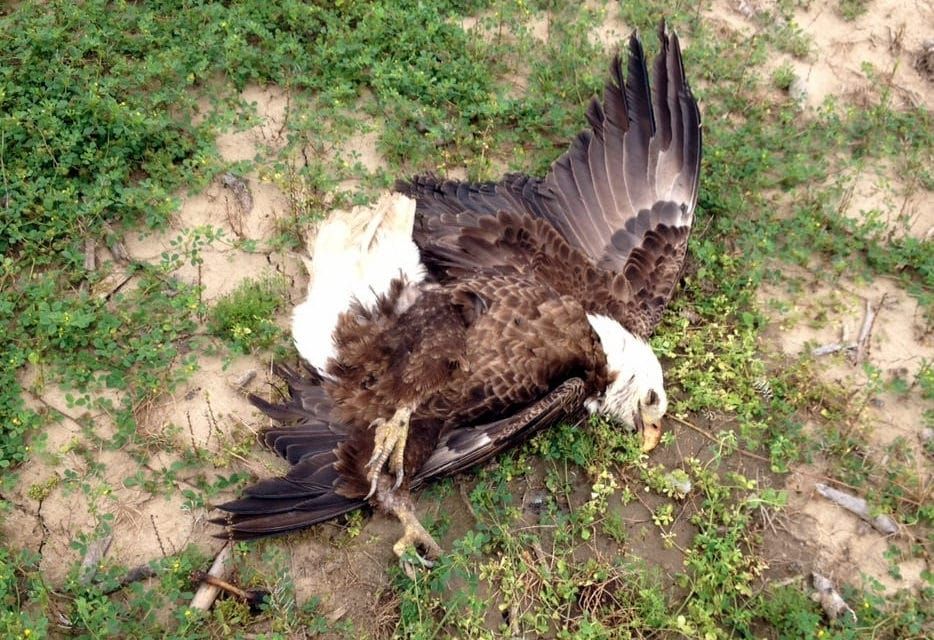 Earlier this month, an order banning the use of lead ammunition and fishing weights on wildlife refuges was revoked. The order was aimed at protecting over 130 species of wildlife, as well as humans, that are often poisoned by the lead.

LEAD EQUALS DEAD FOR MANY BIRDS

Lead is a deadly toxin known to be harmful to both humans and animals. Lead ammunition and fishing weights affect numerous animals, but predatory and scavenging birds are particularly susceptible. The birds most directly affected include raptors, vultures, owls, and corvids, like jays and ravens. 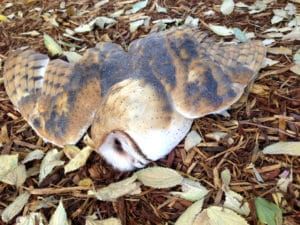 One species significantly affected is the bald eagle. In fact, on the same day the order was revoked, a bald eagle died of lead poisoning in Arlington, Washington. The bird passed after a long battle for life, frequently crying out in pain.

The critically endangered California condor, the largest land bird in North America, is another species at risk. In 2012, two-thirds of California condor deaths were caused by lead poisoning, which is cited as the biggest threat facing their successful recovery.

Trumpeter swans, Canada geese, and every other major species of waterfowl in North America are severely affected by lead poisoning from ammunition. Other aquatic birds, like loons, are also affected. Lead shotgun pellets sink to the bottom of lakes and ponds, and aquatic birds mistakenly consume them, thinking they are grit that would usually help them to grind their food. For example, in 2009, almost half of the adult loons found sick or dead in New England during breeding season were diagnosed with lead poisoning from ingesting lead fishing weights.

And this isn’t new.  The first documented reports of birds in the United States dying due to lead poisoning date back to 1874 in Texas. In the 1980s, scientists estimated that around 2 million waterfowl died each year from ingesting lead. After a significant amount of debate and controversy, the U.S. Fish and Wildlife Service prohibited lead shot in waterfowl hunting areas in 1991. A study later confirmed the ban’s effectiveness.

The science is astoundingly clear. But it isn’t only scientists who believe lead ammunition is harmful—environmentalists and even hunters recognize the need for a prohibition on lead ammunition.

The recent decision to revoke the order prohibiting lead ammunition and fishing weights shows a blatant disregard for our feathered friends in the skies. But despite this action, it is important to recognize that some states have taken steps on their own to regulate the use of lead ammunition. In addition, environmental and conservation groups are waging their own important legal battles to protect birds and critical habitats across the country.