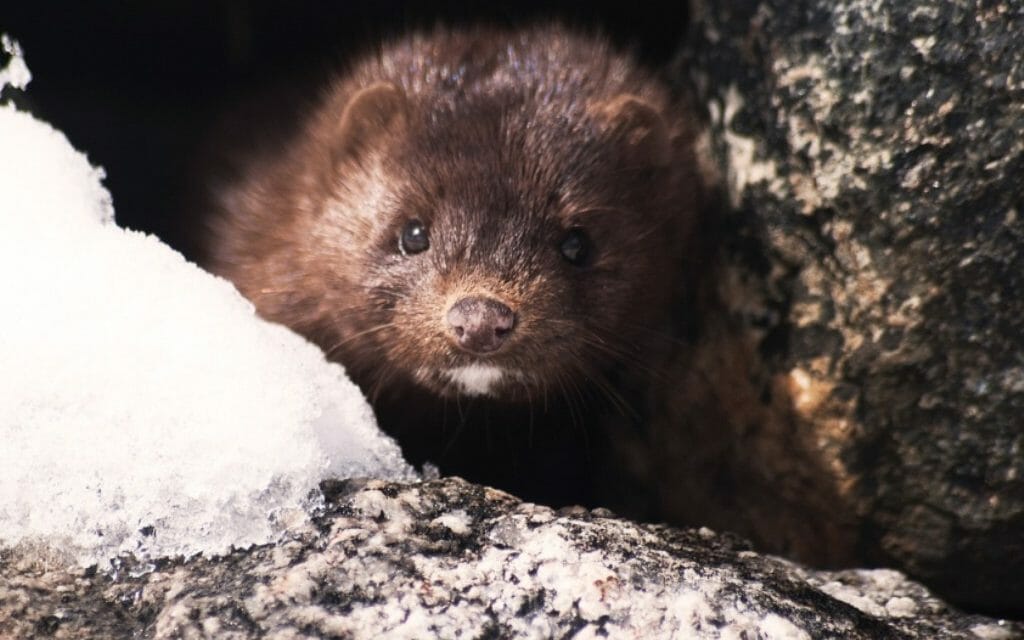 Several individuals who testified against California’s ban on fur products (AB 44) at a hearing before the state Senate Judiciary Committee panel in Sacramento on Tuesday were financially rewarded for their actions, according to The Intercept.

The news organization says it procured documents showing that several people with the pro-fur lobby at the hearing had testified in exchange for a cash inducement, adding that the Fur Information Council of America had given one individual, Matt Gray, at least $7,000.

Several of the group were students who had also been at an earlier hearing in June, two days prior to which one of the students, Andrew Aguero, had posted on Facebook: “Anyone in LA down to make an easy $100 this Tuesday in Sacramento and fight tyranny?”

An undercover volunteer with Animal rights group Direct Action Everywhere, (DxE) posing as an opponent of the fur ban, contacted Aguero, who put him in touch with pro-fur lobbyist Andrew DiGiovanna. He sent the DxE volunteer a contract with Republican consulting firm Mobilize the Message, which included a request to contact “4 key legislators” in opposition to AB 44 and stated, “You will be compensated $175.”

The Intercept claims that a number of those who testified in opposition to AB 44 had been told not to talk to the press, with one student affirming Mobilize the Message had paid her, but refusing to give her name or comment further.

These actions demonstrate the desperate lengths to which proponents of the barbaric fur trade will go to ensure this horrendous practice continues. There is no excuse for keeping animals in horrific conditions, then slaughtering them for the sake of “fashion.” The fur trade must be stopped.

Lady Freethinker is urging California Governor Gavin Newsom to support the ban on fur in California. Please sign this petition to help prevent the suffering and slaughter of innocent animals.