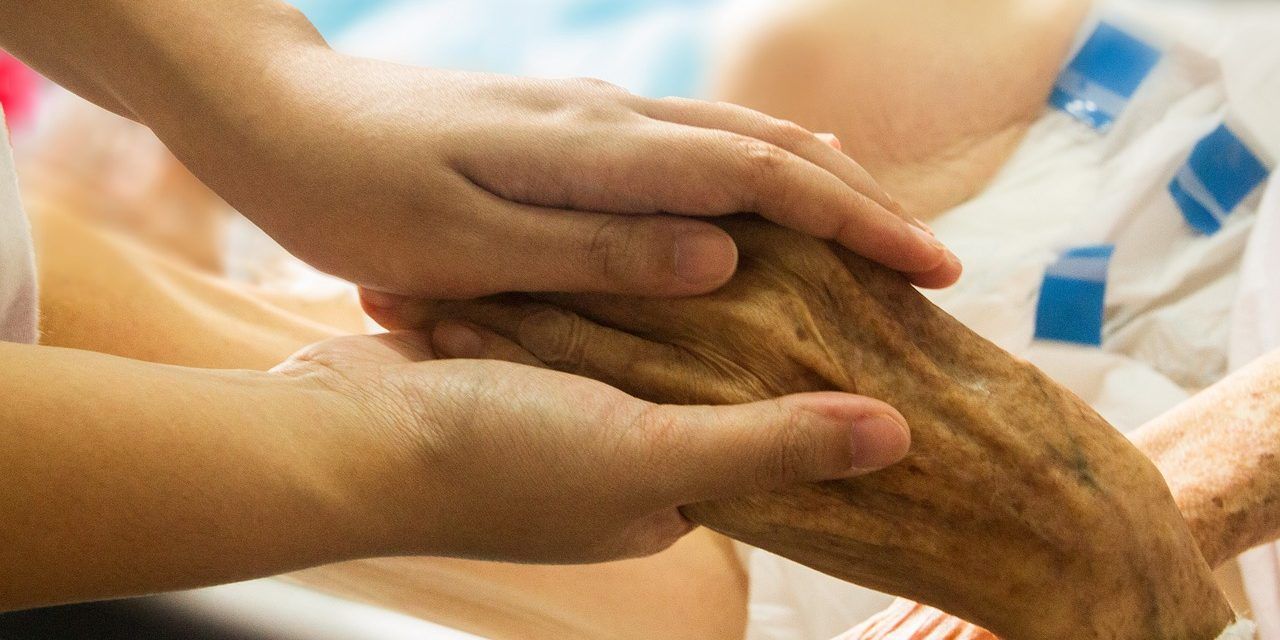 Noel Conway, a 67-year-old retired lecturer, has an incurable condition that will cause his body to deteriorate until his breathing stops altogether or he becomes completely paralyzed. According to doctors, he only has months to live.

But in England, like most US states, physician-assisted dying is illegal. Those with terminal and incurable illnesses who wish to avoid lingering, painful deaths must travel to foreign countries like Switzerland to access doctors and facilities that will aid them.

But that might change this month; in April, Mr. Conway won the right to challenge the ban, and his case is set to be heard at the High Court in mid-July. He will argue that current law interferes with his human right to private life and his right to decide the manner of his death.

Effectively, assisted dying in England is currently limited to those with the strength and financial means to travel abroad.  Also, although no one has been prosecuted, those who accompany family members abroad or aid them in seeking assisted dying currently could be charged with murder. (Guidelines were released in early 2010 that made prosecution less likely.)

Opponents of reform, like the Care Not Killing Alliance, argue that “pressure people will feel to end their lives if assisted suicide or euthanasia is legalized will be greatly accentuated at this time of economic recession with families and health budgets under pressure. Elder abuse and neglect by families, carers and institutions are real and dangerous and this is why strong laws are necessary.”

But this claim and other arguments for maintaining the status quo are likely ill-founded. Already, 300 dying people each year in Britain end their own lives — but without professional assistance, due to the lack of means to travel as well as the current blanket ban.

There is strong public support for the choice of assisted dying for terminally ill adults in Britain. Since 1997, assisted dying has been legal in some US jurisdictions, and there have been no reported cases of abuse.

The upcoming court case could have a significant impact on the freedom and choices of the terminally ill in Britain and their right to end their lives with dignity, surrounded by the people they love.

As Noel Conway so powerfully puts it, he has lived his life on his own terms. Why then is the manner in which he spends his final days — and the way he departs — also not up to him? 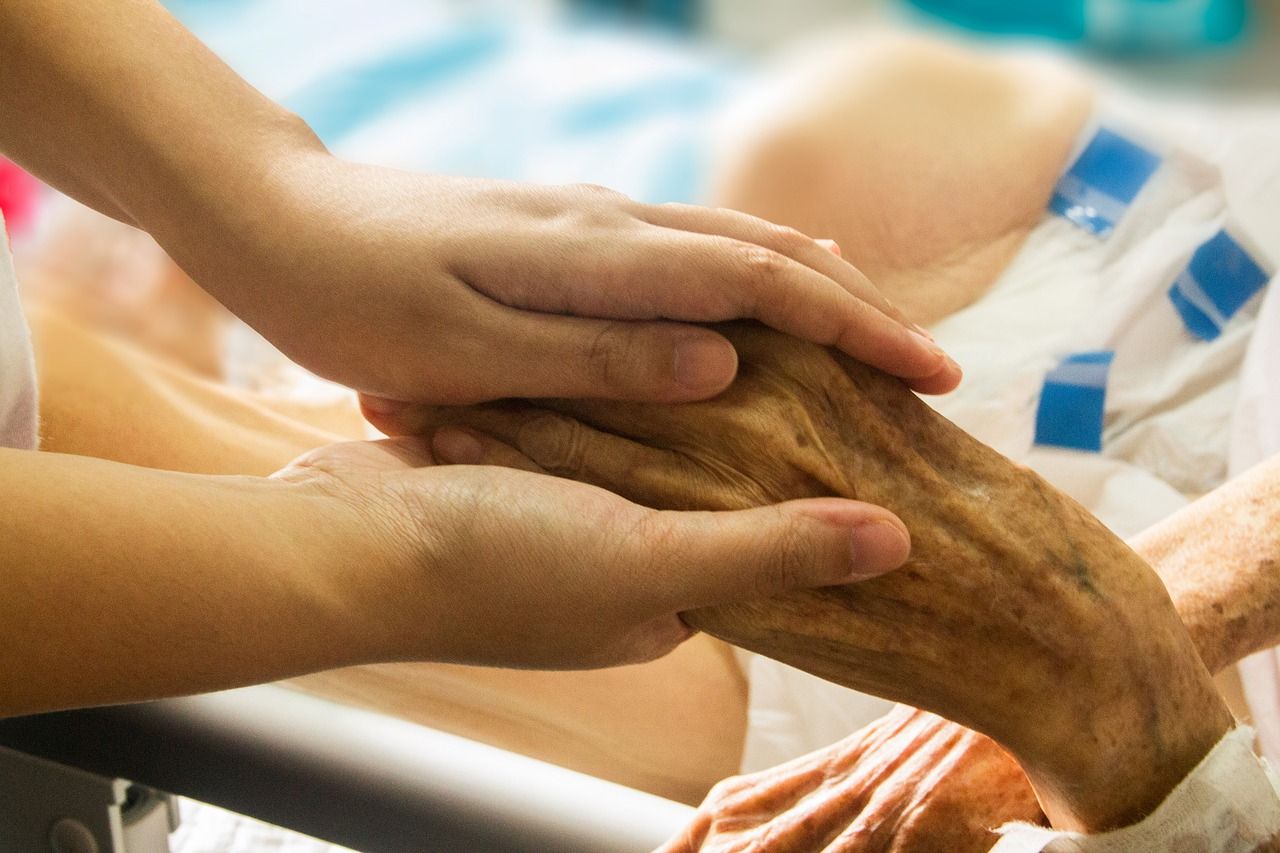