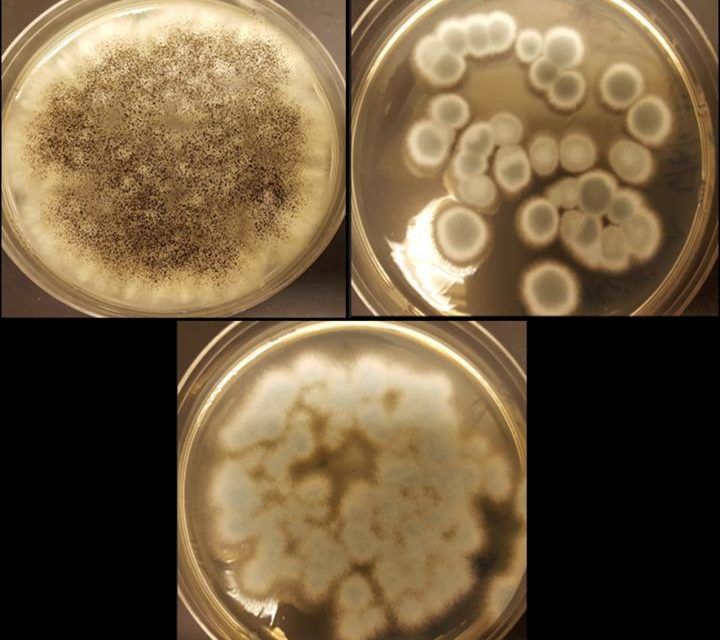 When you think of fungus, pleasant things probably don’t come to mind. Perhaps you hate the taste of mushrooms, or recall a pest that grows on your lawn from time to time.

But according to a new study from the American Chemical Society, fungus can be extremely helpful in the tech age — it can actually recycle your cell phone battery.

According to study team leader Jeffrey A. Cunningham, Ph.D., “Fungi naturally generate organic acids, and the acids work to leach out the metals. Through the interaction of the fungus, acid, and pulverized cathode, we can extract the valuable cobalt and lithium. We are aiming to recover nearly all of the original material.”

The fungus strands Aspergillus niger, Penicillium simplicissimum and Penicillium chrysogenum were used to extract the metal from phone batteries organically. Using this process is much safer than current procedures which require hot temperatures and caustic chemicals – both of which can cause harm.

Fungi is a cheap alternative. Plus, fungi can extract up to 85% of lithium and 48% of cobalt from old phone batteries.

Experts have long warned there is only so much lithium on the planet. Plus, mining the metal has a negative impact on the environment, especially once a rechargeable battery reaches the end of its life and is thrown away.

Using fungi as a recycling agent can significantly reduce the number of phone batteries in dumpsters and landfills. Currently, other strands of fungi and acids are being tested to see if more efficient results can be achieved.

Now we can add this to the growing list of recycling innovations. Long gone are the days of not recycling phone batteries. We’re recycling more than ever, and people are more aware of what they throw away. With more discoveries like this, landfills may just become a thing of the past.