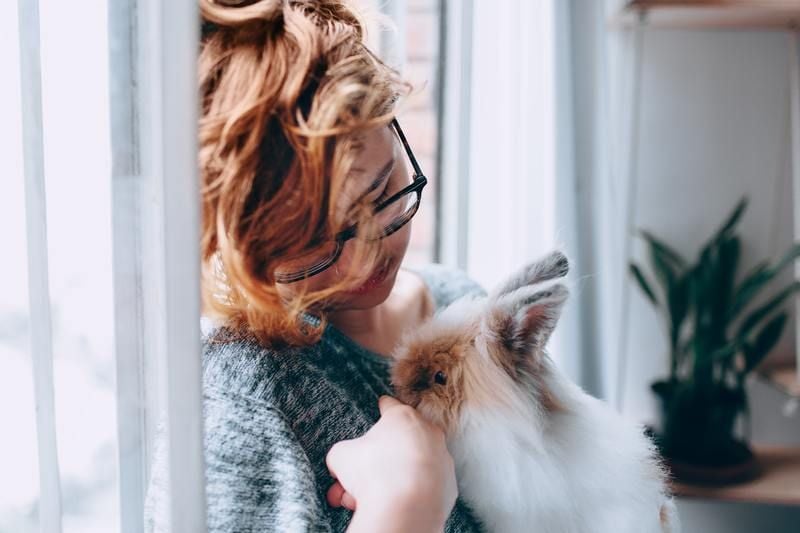 A new study released in the journal Social Movement Studies explores the causes behind the burnout of those involved in the animal rights movement in the U.S.

“Burnout” happens when activists feel the need to exit the movement, either by taking a pause or leaving the movement permanently.

Animal activists in particular may be exposed to acts of extreme cruelty, or images and videos of abuse, day after day.  They are often fighting against powerful companies with the risk of legal action or even threats of physical violence.

Due to these and other reasons, turnover of staff and volunteers throughout the movement is high. Countless people become so physically, mentally and emotionally drained that they are forced to step away.

“I’ve been involved in the AR movement for close to 25 years and the results about activists perpetuating a culture of martyrdom, where activists’ needs are secondary to the movements’, is what most resonated with me and I think is most harmful to our cause,” said Dr. Lopresti-Goodman. “I hope our results help activists and movement leaders understand the multiple factors that contribute to burnout, and that they try and become more proactive about not contributing to it.”

By bringing these often-ignored issues to the surface, the researchers hope to find ways to prevent burnout and support those who are struggling.

“For many years, I didn’t see what was happening to me as burnout so much as a personal failing or weakness,” said Rising. “Eventually, I started to suspect that there wasn’t anything wrong with me so much as there was something wrong in our movement and organizations that were doing harm to people. I hope the findings of this study are validating for the people who have sacrificed their physical and mental health in an attempt to protect those even more vulnerable than themselves.”

The 17 activists involved in the study pinpointed three main causes of burnout: intrinsic and/or psychological factors; the culture of an organization or the movement itself; and in-fighting, bullying, and marginalization within and between organizations.

Animal activists are extremely passionate about their work, often to the point that it consumes their lives. As such, they may feel unable to ease off, even to take care of their own wellbeing, which can lead to burnout.

The study found that this culture of martyrdom is reinforced by organizations and colleagues, with anyone showing signs of strain labeled as weak. Many are underpaid and overworked, and feel undervalued.

On top of the already overloaded burdens of animal activism, participants discussed the toxic culture and prevalence of sexism and racism within organizations. Eight of the 13 women spoken to blamed their burnout partially on sexism from men they had experienced within the movement.

“Most of the things that were burning out the activists I was mentoring can’t be resolved with self-care—things like racism and sexism they were experiencing from other activists or awful working conditions within the big animal rights organizations,” says Dr. Gorski. “I hope this will start a conversation within animal rights groups about what we need to do to change the culture of the movement and the culture within the big organizations to help sustain activists.”