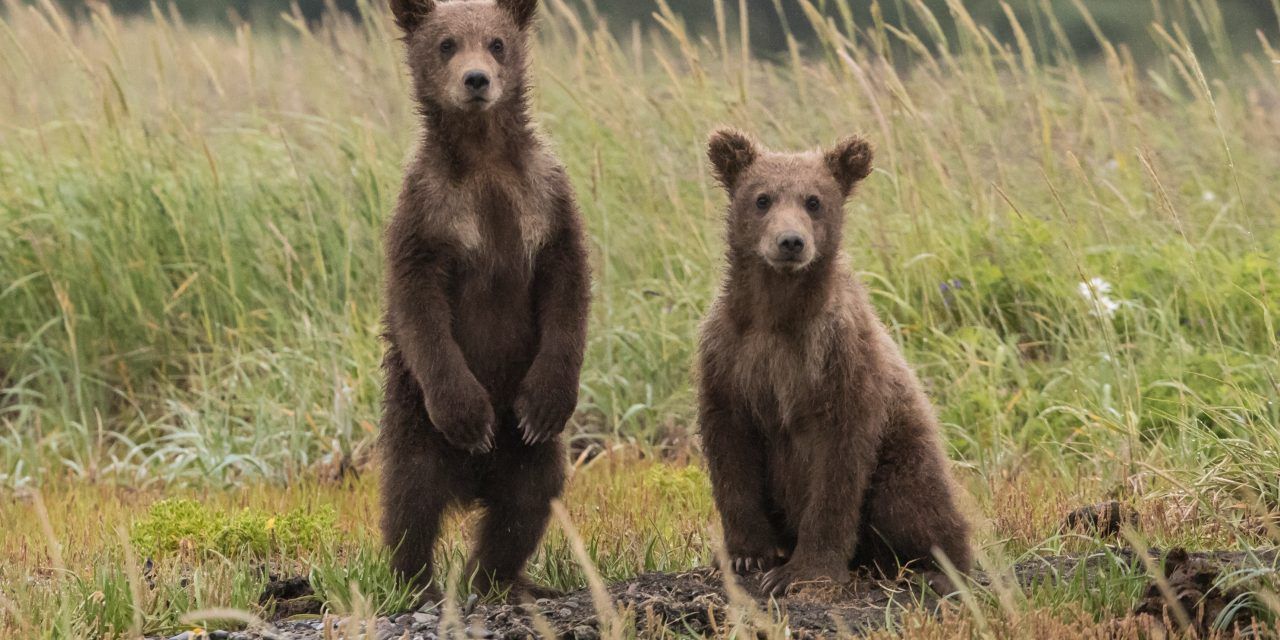 The New Mexico Senate approved a bill to determine the best locations to construct a series of underpasses and overpasses — or “wildlife corridors”.  The aim is to decrease the number of animal and human fatalities from car crashes and provide safe passage for animals throughout the state.

Sponsored by Senate Majority Whip Mimi Stewart, the $500,000 appropriation for SB228 is an asset to New Mexico’s migrating wildlife, as well as anyone on the road. Sen. Jeff Steinborn, D-Las Cruces, said,

“It’s a win-win situation for public safety because there are thousands of incidents of humans hitting wildlife and some people die from that.” 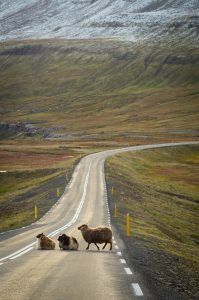 Sheep on the road, Photo by Amelie Lachapelle from Pexels

According to the D.O.T, past construction projects have used deterrents to stop animals from crossing in areas where they risk being hit. Though these measures did succeed somewhat, more than $12 million dollars in property damage still arose between 2002 and 2016.

Collisions with large mammals such as elk, deer, bear, pronghorn sheep, and cougars are increasing, with an almost $20 million price tag in 2016. According to New Mexico Defenders of Wildlife, these mammals account for 75% of all animal-involved crashes, with the majority caused by deer and elk.

As it reads, the study will,

The study will not reroute current migratory paths for these mammals but will incorporate them into the plan. According to the D.O.T., animal-involved crashes occur in urban and rural areas, so both areas will be part of the study.

With annual property damage from these crashes estimated to be one billion dollars, other states have already developed safe passageways for local wildlife.  Those states include Colorado, Wyoming, and Arizona. With Conservation Florida leading the way, the state is also working to create safe, natural, wildlife corridors to protect the Florida black bear and endangered Florida panther.