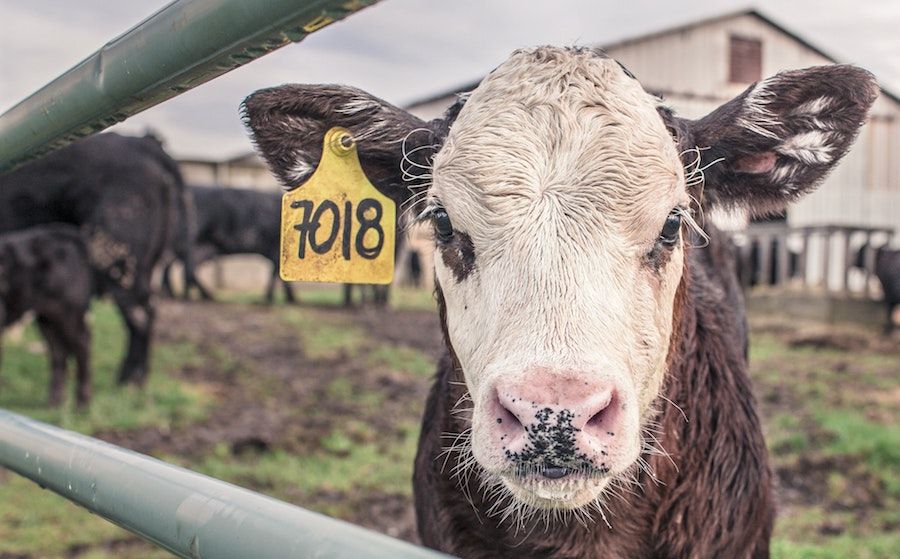 Nearly half of Americans weren’t aware that farmed animals raised for meat or dairy products undergo painful procedures without painkillers to become part of the human food chain, according to a new consumer survey from nonprofit Animal Welfare Institute (AWI).

But a vast majority who learned of cruel, but common, procedures within industrialized agriculture facilities – including slicing off parts of birds’ beaks and cutting the tails off piglets – wanted to see the animals provided with painkillers.

The survey, conducted by the Harris Poll on June 6 through June 13, questioned more than 2,000 adults over the age of 18, including both those who consume products made from animals and those who don’t.

A whopping 49 percent of participants reported they weren’t aware that farmed animals routinely went through painful procedures, while more than a third – at 37 percent – incorrectly believed workers gave animals pain relief, according to the survey.

The survey also indicated that a majority – or 77 percent of respondents– wanted to see grocery and restaurant retailers requiring that their animal product suppliers ensure animals don’t undergo painful procedures without painkillers.

This important new study is another reminder that animals trapped within our current, cruel food system suffer horrifically.

We encourage everyone to choose cruelty-free, plant-based foods for the good of animals, the planet, and their own health.