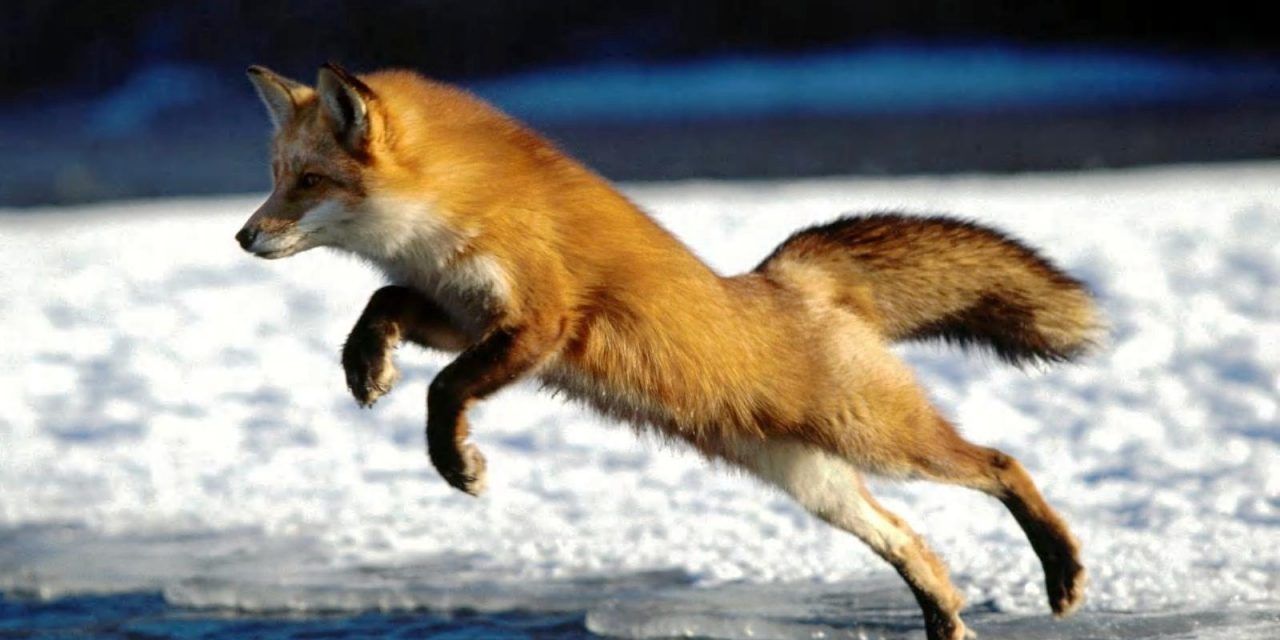 For the first time in history, London Fashion Week will have zero fur.

This magnificent gesture by the British Fashion Council represents a milestone in the garment industry and could influence countless consumers to ditch fur themselves. With the results of a survey in hand, this organization announced that there is “a cultural change based on ideals and choice made by designer businesses, international brands as well as consumer sentiment – but also encouraged by the stance of multi-brand stores who are moving away from selling fur.”

Over the past few years, we have witnessed an increasing tempo of humanitarian concerns in the garment industry, many of whose professionals have graciously joined in the fur fight. Designers are coming to the realization that their lines of apparel can be tailored without cruelty. One by one, leading fashion houses have dropped fur without a sacrifice to the most discriminating tastes of their clients.

For millennia, seals, beavers, foxes and other creatures were relentlessly hunted with agonizing trapping methods. More recently, these fur-bearing animals have been subjected to slaughter farms and confined in substandard living conditions. These establishments, located in numerous countries around the world, engage in the most barbaric methods to feed an archaic lust for pelts. One pro-fur group even claims: “The lure of fine fur has never faltered. We all share in this rich and varied history and the traditions that were the cornerstone of this great nation from it’s [sic] beginning.”

Bob Dylan wrote in 1964 that “the times they are a changin’.” And so they are, most especially for the fur industry. A global distaste for the wearing of fur is constantly gaining momentum. With the advent of the internet and the relentless campaign by advocates against the cruelty towards animals, we may soon realize a fur-free future.