Did You Know Animals Were Tortured to Make Your Sea Shell Trinkets? 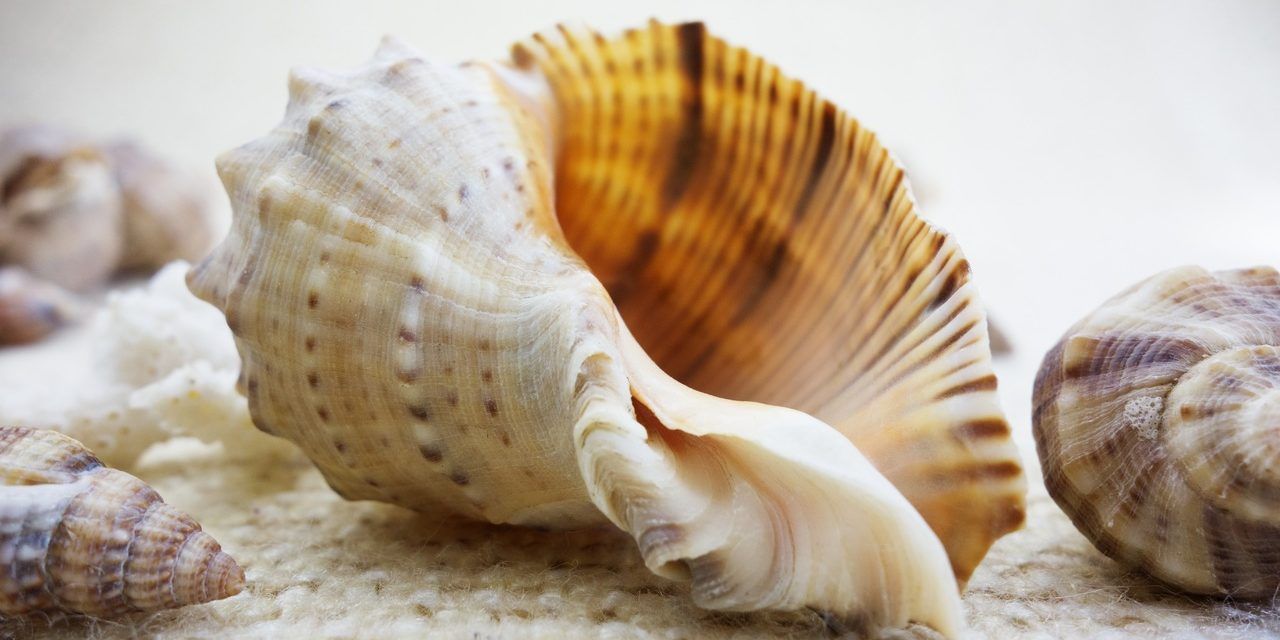 Seashells captivate and allure us with their intricate beauty. But did you know mollusks and other living shells are being tortured alive, stripped from their ecosystems, and overexploited to fill craft store shelves?

Amey Bansod saw this exploitation firsthand in Kanyakumari–a quaint Indian coastal town–when he was a graduate student. Exploring the region’s craft world, he discovered an ugly truth: shell collection and processing practices are shockingly cruel, involving dunking the live marine animals in acid and oil and then hand-polishing the shells.

These “shells are very much alive,” Bansod notes in an interview with National Geographic. 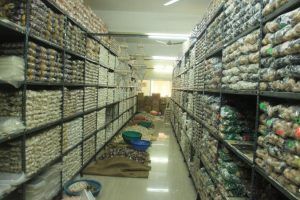 The shell and marine curio trade is a massive industry; one that is difficult to control and monitor, and also one where little is known about its detrimental impact on delicate marine ecosystems and their inhabitants. There are over 150,000 types of shells, and many collected in these facilities are illegal under the Indian Wildlife Protection Act — such as the queen conch, spider conch, and green-turban chambered nautilus.

A single facility may ship off an astonishing 30 to 100 tons of shells each month, rapidly depleting the ocean habitat. 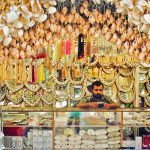 Leaving these shell and marine curio collections undocumented (or improperly documented, as many cases may be) on such a large scale could put wild populations of mollusks and other marine life at risk.

Tourists and shell collectors also play a huge role in harming the health of these marine ecosystems, despite laws in place. Mollusk shells, for example, are heavily confiscated at U.S. ports of entry from people trying to smuggle them into the country.

The solution is clear: the demand for seashell trinkets and other decorative shells must be stopped. Unfortunately, this is not simple to achieve. The answer rests on spreading awareness about the overexploitation and cruelty of the shell trade.

Bansod tried for years to get funding for conservation efforts, but authorities were uninterested. Simply put: Mollusks aren’t as compelling as other imperiled species, like elephants or tigers.

As an alternate solution, Bansod tried convincing vendors and locals to create and sell glass-blown sea shells instead of living shells, but no one was willing to adapt to glass. After all, it is their way of life.

According to Bansod’s report, Re-framing Sustainability in Livelihood, “India has the world’s largest workforce of creative craft communities and artisans spread across 22 geological clusters, each relying on their skills to derive their livelihood.”

Changing those skills is not an easy thing to ask — but if consumer demand plummets, so will production of these cruel trinkets.

Encouraging tourists and locals to keep their beaches untouched and clean, like the “Leave No Trace” programs adopted by the National Park Service, may help reduce shell collection somewhat.

What else can we do? Spread the word about this cruel practice. And instead of pocketing a shelled animal the next time you visit the beach, leave it in its natural habitat and admire it. Take a picture, draw it, write about it, but leave it be.

And if you see shells for purchase in a store, just say, “no thanks” and move on.