Home » News » Human Trafficking is On the Rise – And Could be Happening In Your NeighborhoodBy Mike Soszynski | August 9, 2017 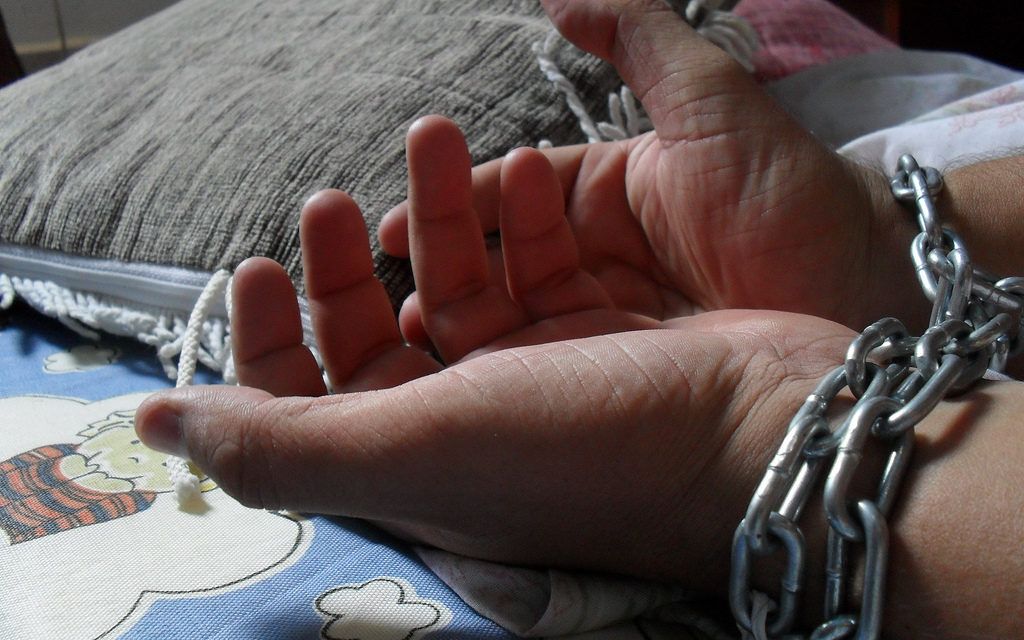 Human trafficking (read: modern-day slavery) is happening. People are being bought and sold into the commercial sex trade. Others are being forced to provide labor against their will. And it’s happening in America. Worse, it’s on the rise.

From 2015 to 2016, reported human trafficking cases rose by over 35 percent, according to the National Human Trafficking Hotline. The number of victims and survivors jumped from 5,544 to 7,572. Nearly one-fifth of reported cases came from California, while Texas had the second most reported cases.

No one should be considered property. No one should be forced, coerced, or fraudulently pressed into work or prostitution. But the most vulnerable parts of the population are being taken advantage of and abused. The vast majority of reported cases of human trafficking are women. Over 30 percent are minors.

Modern slavery takes many forms — domestic servitude, sex trafficking, forced labor, and forced marriage. But regardless of form, the scars of being a victim are lasting. The World Health Organization reported that psychological impacts of being trafficked may actually be more severe than its physical violence (although trafficking does significant physical harm). Victims who have been rescued often suffer mental illnesses and trauma-related symptoms ranging from PTSD to depression.

Although these numbers indicate a rise in the problem here in America, it’s likely that they are an underestimate. The true extent of the problem is difficult to gauge, because victims of human trafficking are often silenced or feel a stigma of coming forward.

Around the globe, the human trafficking industry brings in $150 billion annually, and there are nearly 21 million victims of human trafficking worldwide. But real stories get lost in these numbers. Take the story of Brooke Axtell. When she was seven, her mother became ill, and she was given to a caretaker. He abused her and then sold her to other men for sexual and sadistic acts. It’s heartbreaking to hear her story. It’s truly devastating.

This is a global problem; but as these new statistics indicate, it has a local impact. Over 7,000 of the calls the National Human Trafficking Hotline reported last year came from concerned citizens. Citizens and communities can and do make a difference in rooting out and stopping human trafficking.