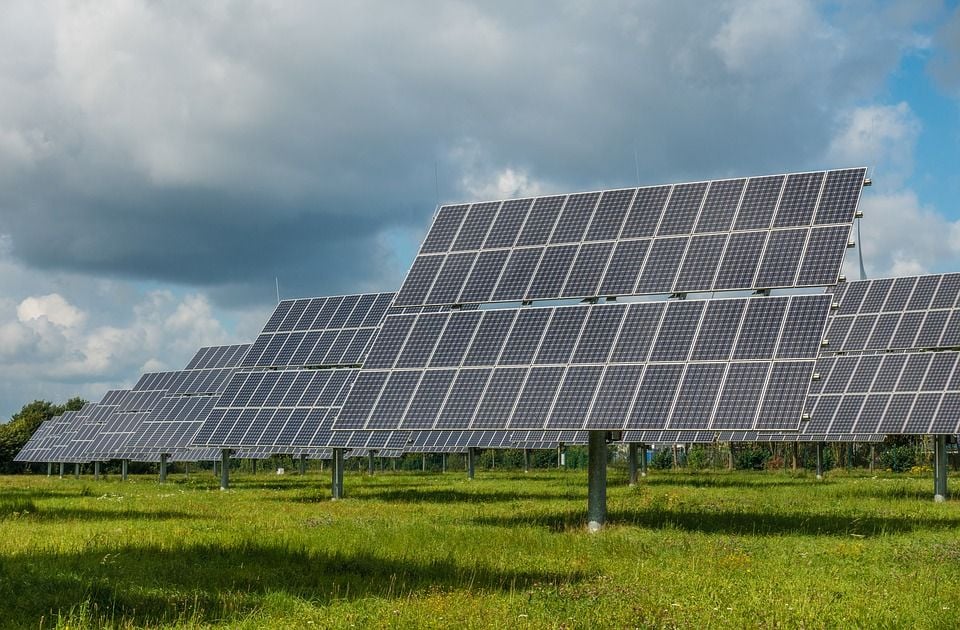 A Maine based company has announced plans to ship dozens of portable trailers outfitted with solar panels to provide emergency power to Puerto Rico.

Hurricane Maria hit Puerto Rico over two months ago, but its impact still looms large. Fifty-five people lost their lives. Ten percent of people are without access to potable water. Twenty municipalities and hundreds of thousands of people remain without power.

To help address access to power, Amicus Solar Cooperative and Amurtel (a disaster relief nonprofit) initially provided panels and trailers, and now ReVision Energy plans to outfit the trailers with solar panels in Massachusetts and then send them to Puerto Rico. On the Island, the Aireko Foundation will deploy the systems, which will be loaned to communities to charge phones, lights, radios laptops, and other small electronics. ReVision Energy hopes to send 100 trailers in the next year. The trailers are being donated, and the operation is completely volunteer run.

Puerto Rican authorities and the U.S. Army Corps of Engineers hope to have electricity restored to most of the island by the end of the year. Still, ReVision Energy estimate that these trailers will be useful for residents during that time. They can also be redeployed to other areas hit by catastrophic weather events in the future.

In a world that is set to be increasingly afflicted by storms, these and other sorts of adaptable and rapidly deployable solutions are going to become increasingly important for communities hit by disaster.