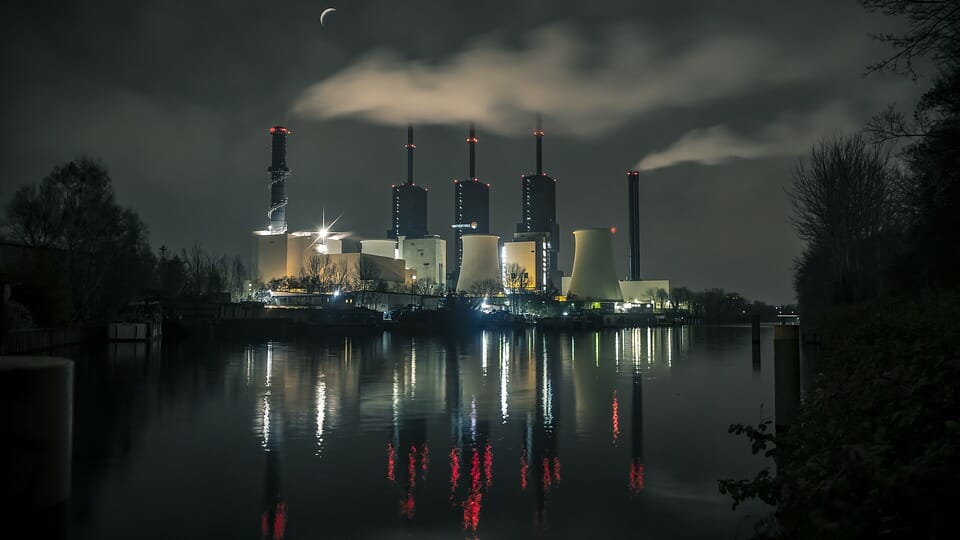 Many nations are beginning to recognize the importance of acting now to minimize the threat of climate change. Germany, long a leader in renewable energy, declared in January 2019 that over the next 19 years, it would shut its 84 remaining coal-fired power plants and replace them with alternative, greener energy sources. Although hesitation was expressed at the time from various public sectors, many key players have since jumped on board with the initiative, including prominent energy company RWE. This is a monumental move on Germany’s part, as most scientists agree that the continued failure to aggressively tackle climate change could lead to unprecedented disaster.

Already, the world has witnessed a sharp increase in the size and number of hurricanes and wildfires. If global temperatures continue to rise unabated, many of the world’s largest cities may find themselves underwater. Hopefully, other nations will learn from Germany’s lead and institute their own measures for minimizing the environmental impact of energy production. Let’s look into how exactly Germany is doing that.

The Details of Germany’s Measure

A governmental coalition of Germany’s leaders announced that all remaining coal facilities would close their doors within the next 19 years. Previously, the nation ranked as one of Europe’s largest consumers of coal, but in recent years the country has taken measures to reduce its dependence on this non-renewable energy source. This latest move will help enable Germany to live up to its international agreement to reduce emissions as part of the Paris Climate Accord.

This isn’t the first time Germany has taken swift action to address pressing environmental problems. Following the Fukushima nuclear reactor shutdown in 2011, the country vowed to shutter all its nuclear power plants by 2022. This means German citizens will soon rely primarily on energy generated from wind and solar sources.

Prominent German energy company RWE has already ceased investing in new coal-fired power stations. In an April press release it stated that it intends to focus solely on generating electricity from sources that are renewable and that “have a place in [its] future-oriented strategy.”

Renewable energy started to edge out coal as a power source in Germany last year, and by 2040, national leaders hope that up to 80 percent of all the country’s energy will come from renewable sources.

Some business leaders have harshly criticized the measures, claiming that the shift will cause costs to rise precipitously. However, in the long run the consequences of continuing to ignore the reality of climate change far outweigh any temporary price increases, as environmental catastrophes will continue to wreak havoc and destruction.

The probability that human actions influence the global rise in temperature tops 95 percent. Since the 1950s, the level of carbon dioxide trapped in the atmosphere has increased substantially, and within only a few decades ocean temperatures have climbed nearly half a percent.

This may not sound like much, especially to deniers who point out that the Earth’s climate has historically fluctuated over time; however the difference between current and previous cooling or warming trends lies in the increased pace of temperature rise. Evolution demands that those organisms best suited to survival in changing climates live on, but the breakneck speed at which global temperatures are rising makes it uncertain how many current species could actually survive.

Few countries declined to sign the Paris Agreement, and those who did refuse rank among the biggest polluters. The U.S., under Trump’s leadership, not only withdrew from the accord but also lowered the bar in terms of industrial pollution standards.

Even nations that agreed to combat climate change vary widely in their compliance with the terms. Many set lofty goals they later found unattainable. Nevertheless, any progress in the battle against global warming may help cushion the consequences.

In addition to causing the loss of human and animal lives alike, failure to address climate change will lead to heavy financial consequences. Stronger hurricanes and more widespread wildfires will eat up significant portions of national budgets. Those displaced by such disasters will require aid generated through tax dollars, which may lead to heftier tax bills for all.

Droughts caused by climate change will hinder the available food supply, and given the extent of world hunger, such droughts could lead to millions of more deaths from starvation. In addition, the price of groceries will increase, potentially leading to greater long-term health costs associated with eating lower priced, less nutritious meals.

Damage to infrastructure from environmental catastrophes will lead to further expenditure, with damage to plumbing infrastructure possibly promoting the spread of infectious diseases through contaminated water, leading to rising healthcare costs.

The Time for Action Is Now

The time has come for the world to realize the enormous consequences of continued global warming. Unless more nations follow Germany’s lead, the loss of resources and human lives will usher in an age of sorrow — one that we can still avert with common-sense action on the part of the entire international community.