An Expansion in Offshore Drilling? 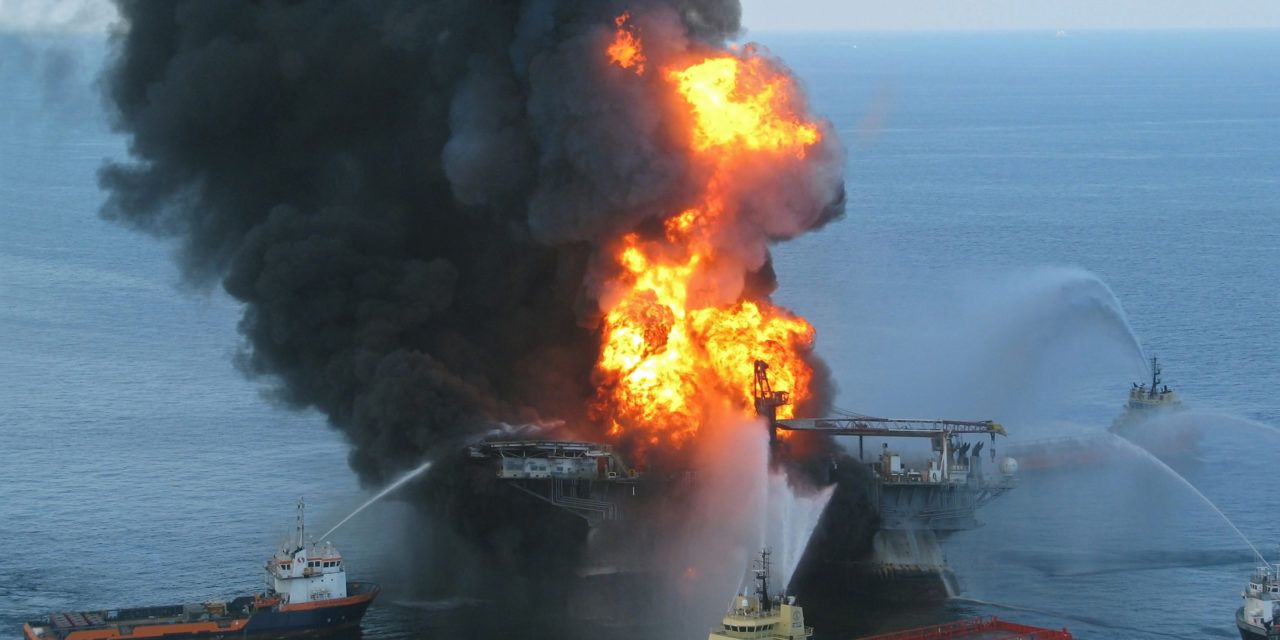 The Trump administration has announced a plan to expand offshore drilling and gas leasing to nearly all U.S. waters and let the federal government auction off the rights to exploit areas that were previously permanently protected. It is the largest proposed expansion of offshore oil and gas leasing by the federal government. Under this proposed plan, there will be 47 lease sales between 2019 and 2024, including areas off the Gulf of Mexico, Alaska, the Pacific, and Atlantic coasts.

The announcement last week to expand offshore drilling and exploration could have a severe and disastrous effect on animals and humans. The habitat of fish is adversely affected by offshore drilling and after years of overfishing that has decimated populations, it could be a nail in some species coffin. Pollution from offshore drilling may also harm deep-water coral which needs years and years to grow. From oil spills to the impact of installing roads and infrastructure that is needed to extract and transport the oil, this announcement has the potential to have widespread impacts.

But while industry groups applauded the announcement, new offshore drilling in these areas is unlikely to occur anytime soon and some have commented that this is a largely symbolic announcement (or even “grandstanding”).

There is an abundant supply of cheap, accessible oil in Texas and North Dakota. New offshore drilling is extremely costly (and potentially extremely harmful to the environment).

The opposition to offshore drilling is strong. On the East Coast there are 141 municipalities and over 1,200 local, state, and federal elected officials that oppose offshore drilling and exploration. The governors of California, Washington, and Oregon have vowed to do whatever it takes to stop offshore oil leases. States do have the power to protect their coastlines. For instance in California, the state coastal commission reviews activities in federal waters and makes sure they are inline with state coastal management plans. Also, according to the Submerged Lands Act, coastal states control the 3 miles of water nearest to the shore all along their coasts (except Florida and Texas whose state waters extend 9 miles offshore). States therefore have the ability to deny permits to oil pipelines that connect platforms to land. States can also deny permits to transportation centers, refineries, or holding stations.