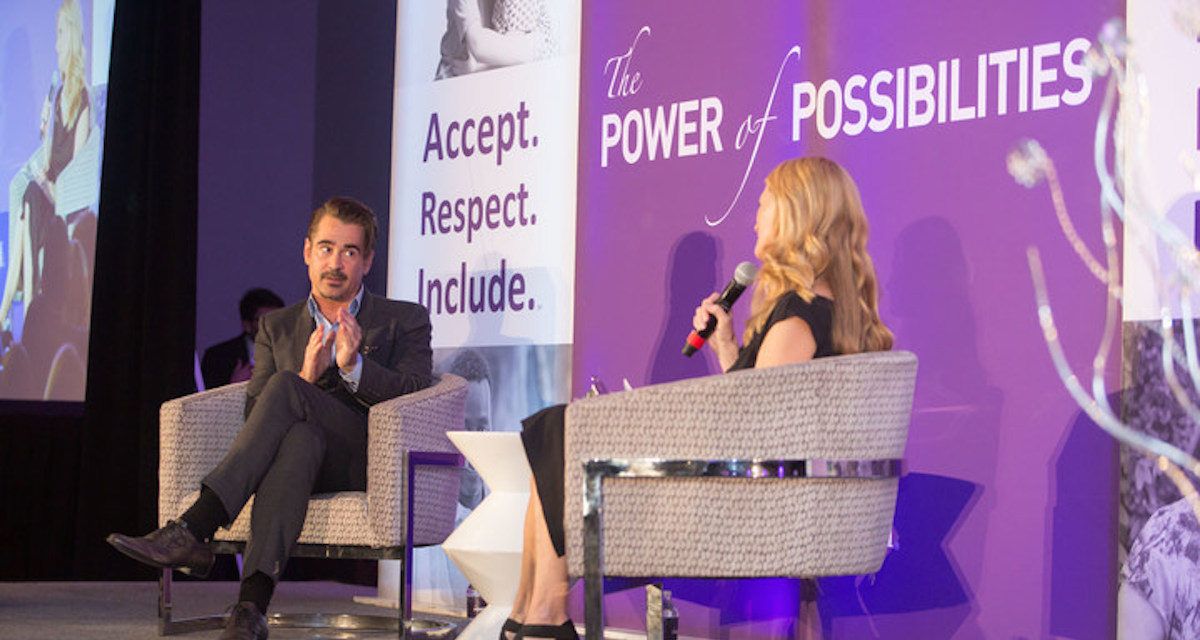 At the annual The Power of Possibilities event, held by special-needs focused nonprofit Gatepath, guest speaker Colin Farrell opened up about his experiences — and got deeply personal.

Farrell, the parent of a child with special needs, described what it felt like to be told his now 13-year-old son would never be able to walk:

“I learned early on that you can’t let others put limitations on your child,” Farrell said. “Your child will decide what his or her limitations will be. Think about how important a child’s first steps are in their development. When my son took his first steps after we heard he would never walk, it was an important lesson for us to never let others put limits on his abilities.”

Because of inclusive organizations like Gatepath, Farrell’s son has become a capable, functioning member of society.

In addition to Farrell’s speech, Fernando Arce was honored with this year’s Neal Poppin award. Each year a recipient who has overcome unthinkable obstacles is honored for his/her determination, energy and eagerness.

Arce was born weighing less than 2 lbs., was hospitalized for an extended period of time, and was given little hope of survival. He beat the odds and, and despite being both blind and nearly deaf, became gainfully employed at a retirement community.

Gatepath CEO Bryan Neider said, “this is an event for everyone who wants to create a community that is healthy, friendly, thriving, and inclusive…It’s for those who want to join Gatepath in celebrating the accomplishments of those we serve who have overcome obstacles to achieve meaningful employment, providing a path to independence and fulfilling their dreams.” 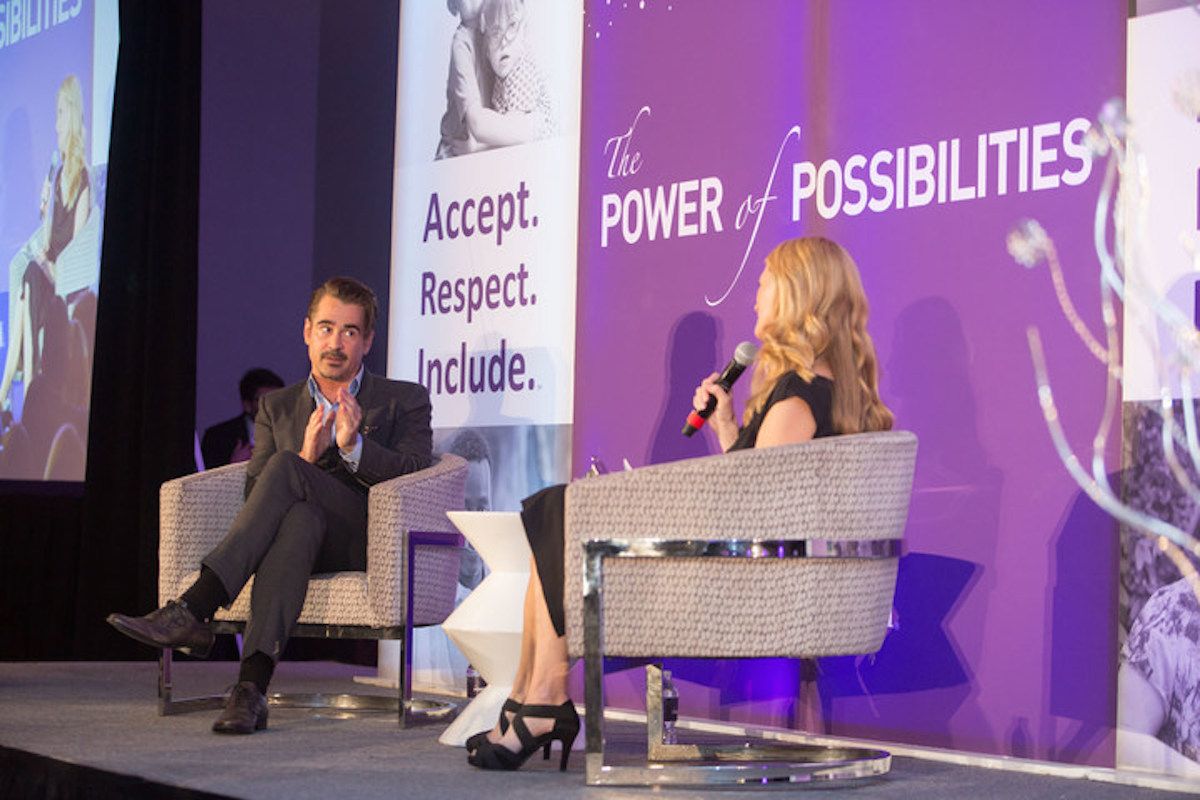