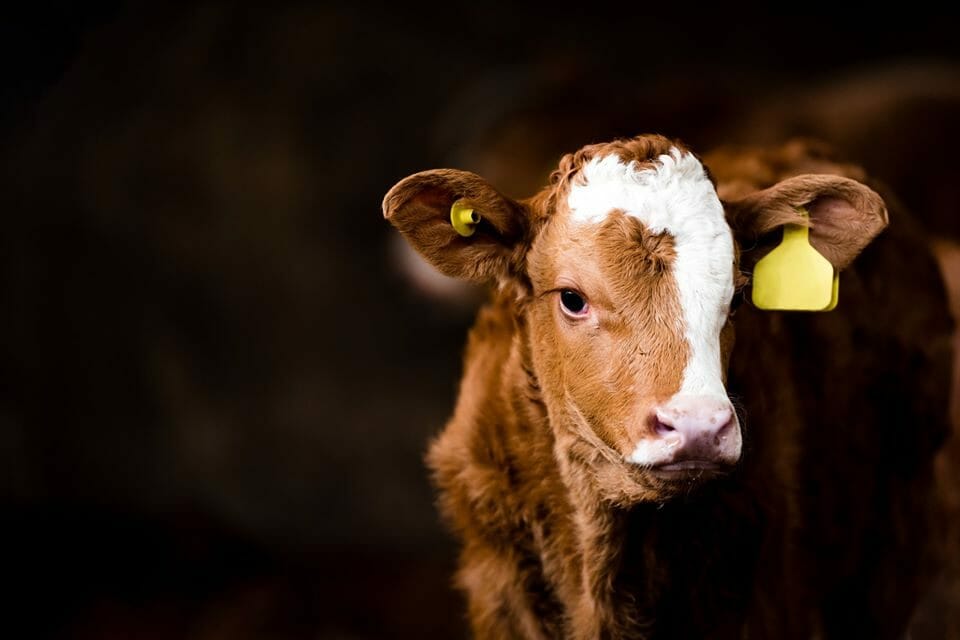 In a triumph for animal welfare, the U.S. Court for the District of Kansas has ruled that the state’s “ag-gag” law violates the First Amendment and is therefore unconstitutional.

Challenged in 2018 by a coalition led by the Animal Legal Defense Fund (ALDF), the law bans undercover investigators from taking photographs or filming animal facilities, such as slaughterhouses and factory farms, ultimately preventing the documentation of animal abuse.

On January 22, the U.S. Court for the District of Kansas rejected the state’s motion to dismiss the case and accepted the majority of the coalition’s motion for summary judgment, thus prohibiting Kansas from implementing the Ag Gag law.

“For 30 years, Kansas lawmakers have suppressed whistleblowers from investigating cruel conditions on factory farms with this unconstitutional law,” explains ALDF Executive Director Stephen Wells. “Today’s decision is a victory for the millions of animals raised for meat on factory farms.”

ALDF explained the importance of undercover investigations in both regulatory practice and public informational awareness.

“It is critical that investigations are not suppressed,” the organization said in a statement. “The public relies on undercover investigations to expose illegal and cruel practices on factory farms and slaughterhouses. No Federal laws govern the condition in which farmed animals are raised, and laws addressing slaughter and transport are laxly enforced.”

This victory in Kansas follows other federal courts in Idaho, Iowa and Utah ruling that those states’ ag-gag laws also violate the U.S. Constitution.