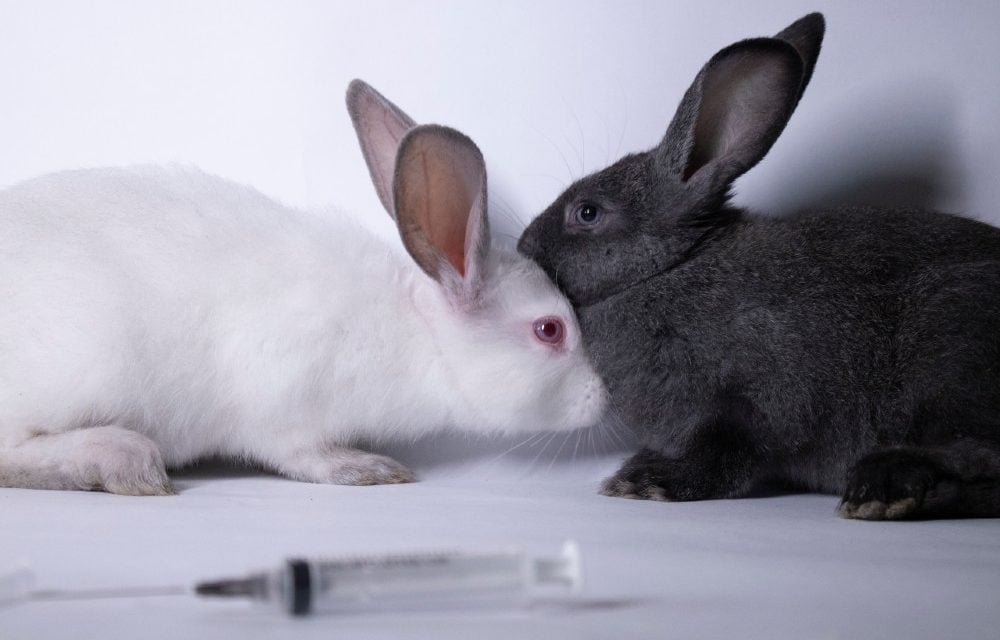 A citizen petition asking the United Kingdom (UK) government to end all cruel testing on animals surpassed a goal of 100,000 signatures — the threshold for the issue to be debated by Parliament — within a few days of a stated government deadline.

The petition, written by Maria Iriart, asks the government to revoke all licenses for commercial breeders of laboratory animals and to require all project licenses to be reviewed by an independent, Non Animal Methods (NAM) specialist committee.

“We believe the use of animals is scientifically, ethically, morally, and financially (taxpayer funded) unjustifiable,” the petition states.

The petition was at 102,113 signatures on October 10, two days before a government extended deadline of Oct. 12, 2022, following the death of the Queen.

The petition also asks for revisions to existing regulations to allow for review and for the government to urge international regulators to accept and promote research methods that don’t involve experiments on animals.

The UK Government, in May, responded when the petition hit the 10,000 signatures threshold mark, saying that animal testing prevents products that could harm humans from hitting markets and adding, “The use of animals in science supports the development of new medicines and the safety of our environment, for the benefit of humans and animals, and is only permitted when there are no alternatives.”

However, it’s well documented that testing products on animals does not guarantee safety for humans, due to irreconcilable differences in genetics, and that these same differences can actually prevent products that could help humans from gaining approval if they fail in tests on animals.

A poll, conducted by YouGov in September 2021 on behalf of Cruelty Free International, also revealed that 65 percent of Britons polled wanted Great Britain to have a binding plan in place to phase out animal testing and that 66 percent agreed a target date should be set to end all animal-involved experiments.

The poll also found that 85 percent of people polled believed testing on dogs was unacceptable, and 76 percent disagreed with testing on monkeys, although UK scientists continue to conduct tests on those species.

The citizen petition notes that requiring licenses to be reviewed by a Non Animal Methods specialist committee would provide added assurance that no actual replacement methods exist.

British and UK residents are eligible to sign and can do so by visiting the petition’s page here.