These Biodegradable ‘Plastic’ Bags Are Made From Tapioca and Potatoes

Home » Green » These Biodegradable ‘Plastic’ Bags Are Made From Tapioca and PotatoesBy Harmony Spencer | December 7, 2016 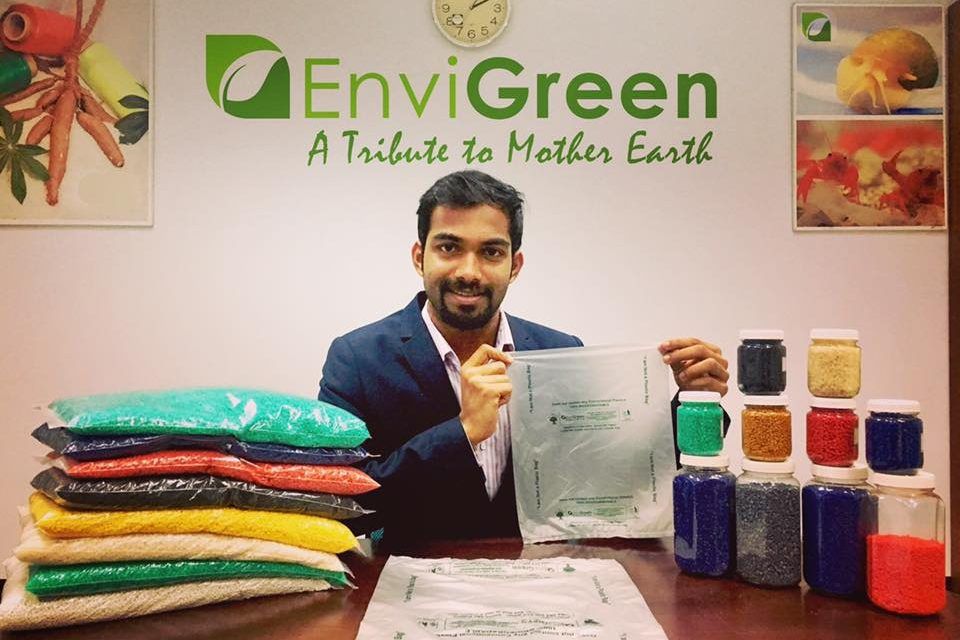 While it may sound like an unappetizing pudding recipe, these 100% edible bags made from tapioca, potatoes and other organic materials are one solution to our world’s plastic epidemic.

Because the bags are made of natural and biodegradable materials, they can dissolve in water or naturally break down in the soil without harming the environment. And since they’re completely edible, the bags will not kill any animals who might accidentally mistake them for food.

The biodegradable bags, which look just like plastic, were developed by a Qatar-based entrepreneur named Ashwath Hegde. They are manufactured by EnviGreen, a company founded by Hegde. 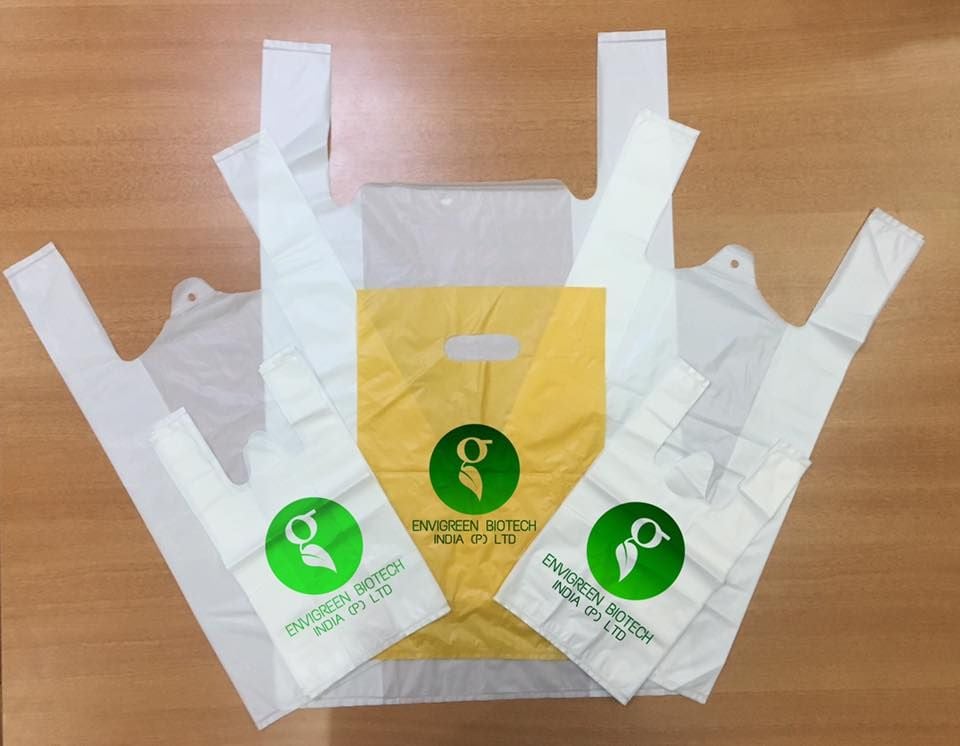 The company uses twelve ingredients to make the bag, including potato, tapioca, corn, natural starch, vegetable oil, banana, and flower oil. According to EnviGreen’s website, the bag naturally biodegrades in less than 180 days.

Hegde designed these bags as an alternative to one-time use plastic bags — and with good reason. Plastic bags are causing environmental problems all over the world. Because plastic can not naturally decompose, the toxic chemicals remain on our earth forever; clogging our oceans with plastic and killing animals.

100,000 marine animals die every year due to getting entangled in plastic. And scientists estimate that 5 trillion pieces of plastic are currently floating in our oceans, covering the ocean surface with piles of hazardous waste.

To fight against our toxic plastic problem, countries and cities across the world are banning the sale of plastic bags. Just last month, voters in California passed a proposition calling for the first statewide plastic bag ban in the US. This ban followed in the footsteps of many US cities which have already adopted a plastic bag ban.

In India, several states and cities have also banned plastic. In an article from The Better India, Hegde said that he hopes his environmentally friendly bags will provide an alternative to people in India who might not be able to afford cloth bags to carry their groceries.

According to Hegde, the bags cost less money to manufacture than cloth bags, and only slightly more than plastic. Times of India reports Hegde is aiming to start bringing the bags to stores in India starting January 2017.