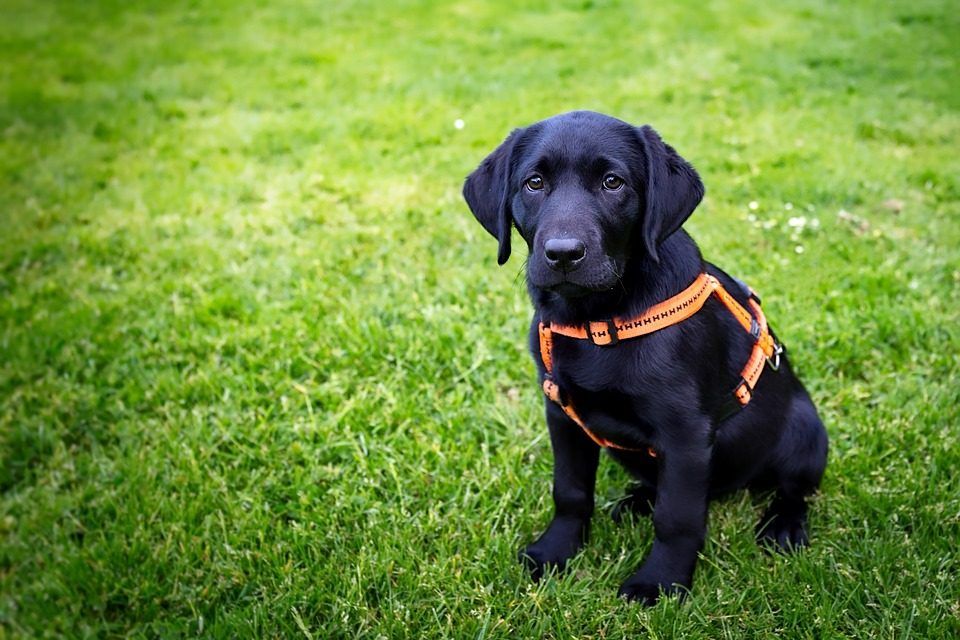 The Humane Society of the United States (HSUS) and Animal Legal Defense Fund (ALDF) have filed a formal complaint with the Federal Trade Commission (FTC) about the dubious enterprise of “pet leasing,” claiming the industry is misleading and deceiving consumers.

Specifically, the complaint urges the FTC to investigate Wags Lending and Monterey Financial Services, the latter being a company that manages the lease payments for Wags.

Pet leasing is touted as a way for people to purchase a dog over a longer period if they can’t make the full payment immediately; however, HSUS reports that the method is not made clear to customers, who aren’t aware that they are leasing a puppy instead of buying one, and, in the long run, pay up to double the advertised price of the animal.

Research undertaken by the animal advocacy groups showed that many consumers did not realize that signing the agreement entitled Wags Lending to remove the dog from their care if they missed a payment — and also made Wags the legal owner.

HSUS is also concerned that pet leasing is another way for pet stores to sell puppy mill dogs to unwitting buyers.

“It’s time for the Federal Trade Commission to hold the pet industry to a higher standard,” says John Goodwin, senior director of HSUS’s Stop Puppy Mills Campaign. “Pets are family members for most Americans and the process of acquiring a new pet should be humane for the animals and fair to families.”

California, Nevada and New York have already banned pet leasing, and many other states are now looking into the dodgy practice.

Now, HSUS and ALDF await a response from the FTC; their complaint has been followed up with a letter of support signed by seven United States senators, all encouraging the FTC to take action.