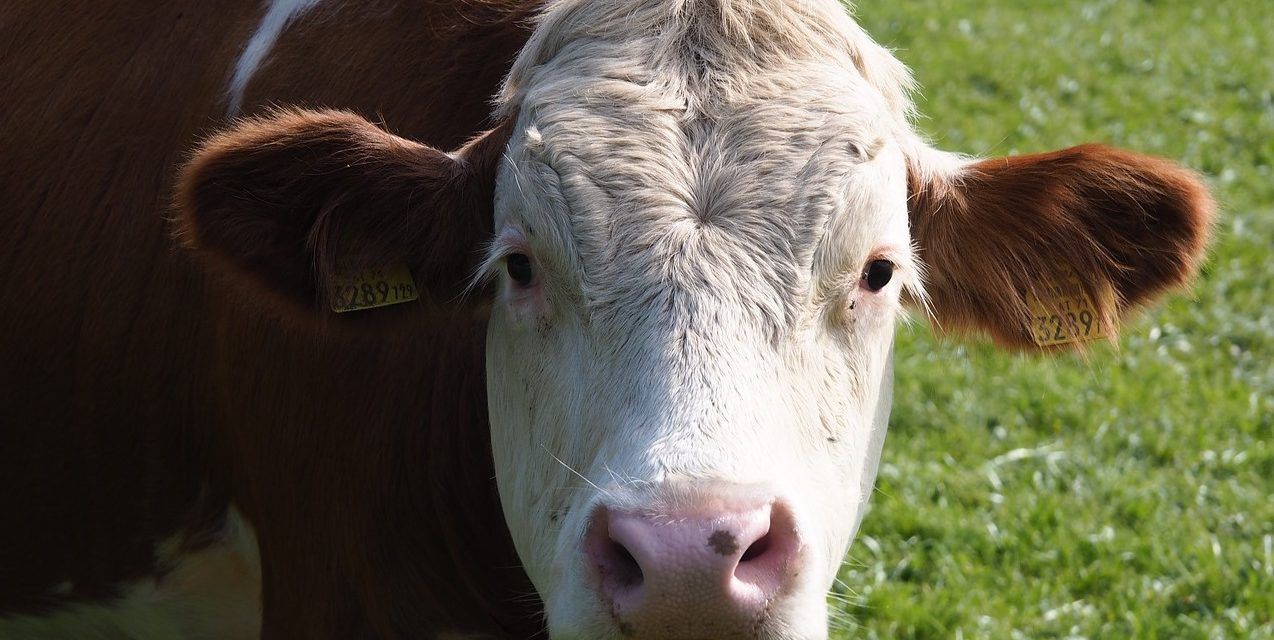 After a year of lawsuits, ignored warnings and continued violations, state regulators in Oregon have finally made a move to shut down the cruel and environmentally damaging Lost Valley Farm mega-dairy, revoking the farm’s waste management permit.

Numerous groups, both state and nationwide, have pushed for solid action on this issue for the last year, including the Center for Biological Diversity, Animal Legal Defense Fund, Humane Society of the United States, Center for Food Safety, and more. Last month, the groups sent a letter to Governor Brown, along with nearly 3,000 emails from concerned citizens, asking for action.

“Lost Valley Farm has been a mess since the day it opened its doors,” said a statement released by the groups. “State inspections have documented cows standing ankle-deep in a slurry of their own waste, overflowing manure lagoons and ‘mortality’ boxes. Its violations have put drinking water for local families at risk. We applaud the permit revocation as an important victory for animal welfare and against mega-dairy water and air pollution, which pose massive environmental and public health risks in Oregon and across the country.”

Oregon’s second-largest dairy farm was controversial even before it began operation, with around a dozen state and national organizations – along with thousands of concerned citizens – raising flags about air and water pollution concerns.

The mega-farm is located in the Lower Umatilla Basin Groundwater Management area, a region where wastewater has to be carefully managed to protect nearby public and private water supply systems.

Lost Valley Farm only operated for 10 months before the state filed a lawsuit attempting to shut it down after it failed multiple inspections, was cited four times and incurred fines of over $10,000.

Regulators reported that in less than a year, there were 32 violations of a single permit condition, which “resulted in significant discharge of liquid wastewater onto unprepared surfaces. Liquid manure and wastewater has repeatedly overflowed storage lagoons and seeped into soil.”

Three months ago, regulators again attempted to shut the farm down, but instead, came to an agreement with owner Greg te Velde that placed new limits on wastewater production and reporting requirements. Velde promised to “remove 24,4 million gallons of manure and wastewater from the lagoons before 1st June.”

However, nothing changed following this settlement, and the Department of Agriculture and Department of Environmental Quality moved ahead to revoke the permit this week.

The farm now has 60 days to clean up the manure and wastewater and remove around 13,000 cows.