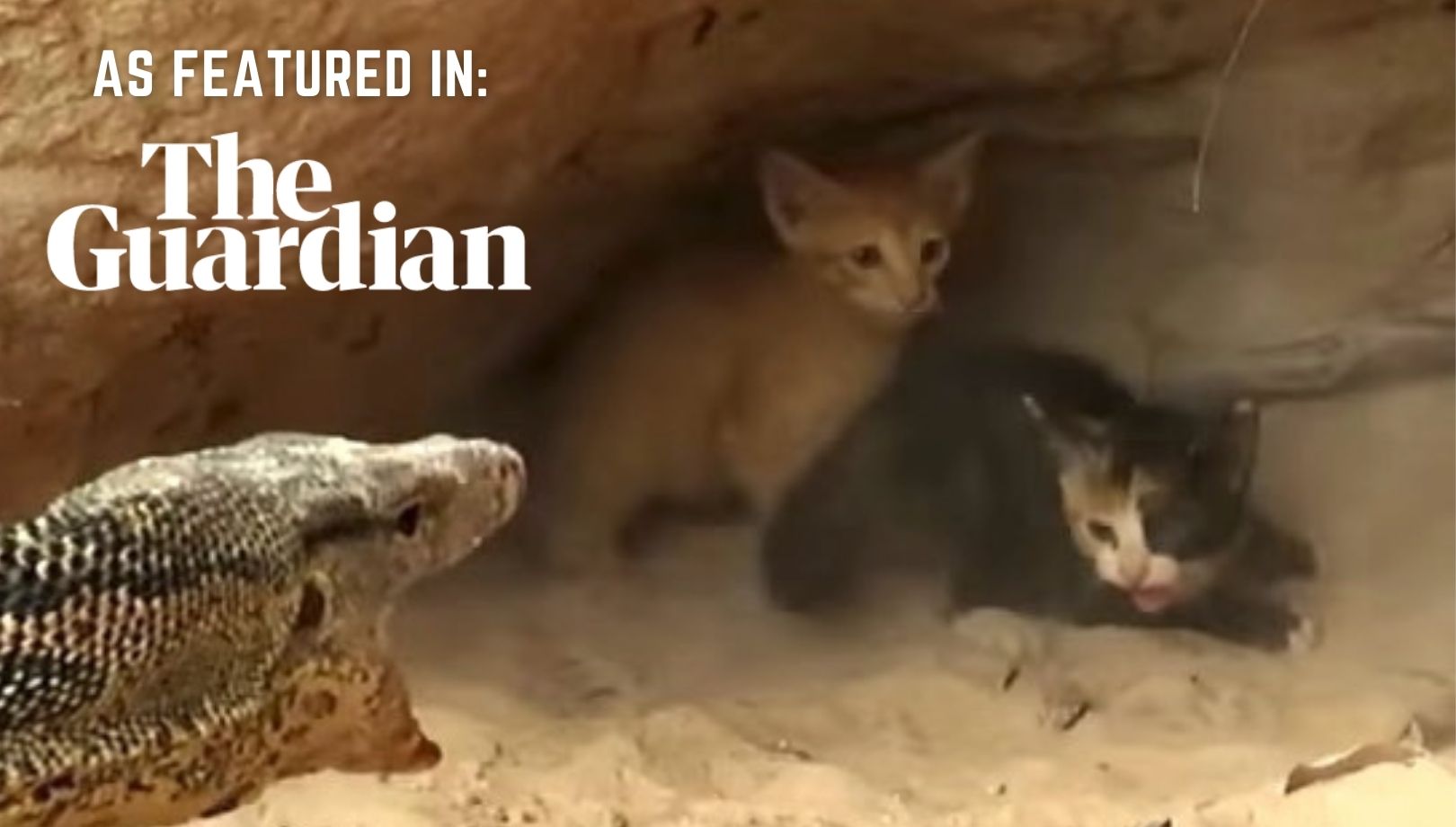 A Lady Freethinker investigation, featured in The Guardian, found that YouTube promotes animal cruelty with shocking frequency on its platform, failing to identify and remove the abusive content.

Animals are being tortured just for video “views” and profit. The videos LFT found could have potentially earned $15 million in revenue for the YouTubers who posted them, and up to $12 million in advertising revenue for the company, based on averages reported by Business Insider. Some advertisers on these videos include Disney, Facebook, Nissan, Toyota, and Petco.

This content is both incredibly cruel and dangerous for people. Many of the animals exploited in these videos are potential hosts for zoonotic diseases — like rabies, tuberculosis, Ebola, measles, and more — that can spread to humans.

LFT is calling on YouTube to show that it doesn’t prioritize profits over the humane treatment of animals. Sign our petition urging the company to take down these videos and adopt a strong policy to detect and remove all content promoting animal cruelty in the future.

Help Us Save Animals’ Lives

Your donation will provide

lifesaving support for animals in need

and help expose cruelty around the world.

We can’t do it without you.

Thank you for your continued support!