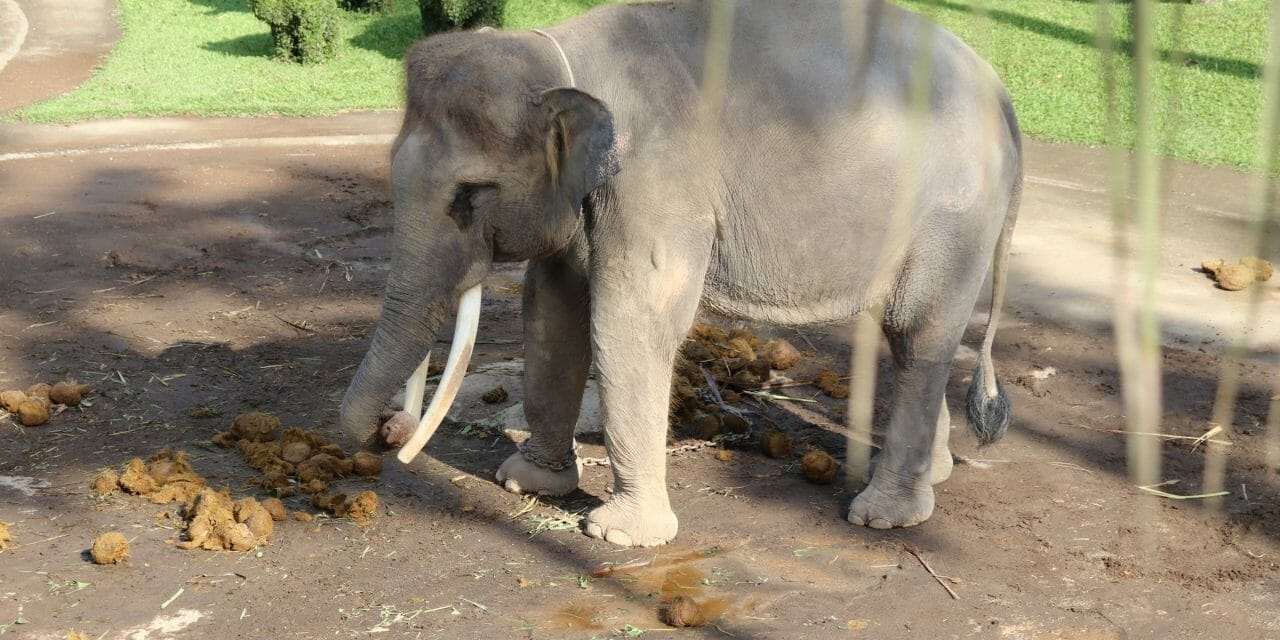 Elephants abused and exploited in the tourism industry are denied everything that is natural and important to them. They’re controlled and hit with sharp metal bullhooks and often are forced to give tourists rides and kept chained when they’re not working.

These gentle giants always suffer in captivity. That’s why the non-profit campaign group Save the Asian Elephants (STAE) is working to get a law passed in the United Kingdom to prohibit the advertising and promotion of unethical elephant-related tourist attractions.

In the wild, elephants can travel up to 50 miles a day with their families and can live well into their 70s. They are loving mothers, too— female elephants remain with their daughters from birth until they are separated by death. But in captivity, they spend much of their lives chained, typically die before they reach 40 years old, and are separated from their families.

STAE has discovered more than 1,000 UK firms that are promoting nearly 300 venues overseas that exploit and abuse elephants for entertainment and profits.  Not only is this cruel, but it’s also incredibly dangerous.

In July 2022, a woman was killed in Thailand after a captive elephant charged at her during a demonstration in the park. Her family is now calling for an advertising ban, with the victim’s sister saying, “A ban on the advertising of these tourist sites would go a long way to preventing visitors from learning about these places and preventing humans from profiting from animal abuse.”

As long as cruel elephant attractions are advertised and promoted, elephants will continue to suffer for profits and more people could be killed.

Sign our petition today urging the UK Government to ban advertising tourist attractions overseas where elephants are abused and exploited!