SIGN: Justice for Two Dogs Strangled to Death and Hung From Trees for ‘Growling’ 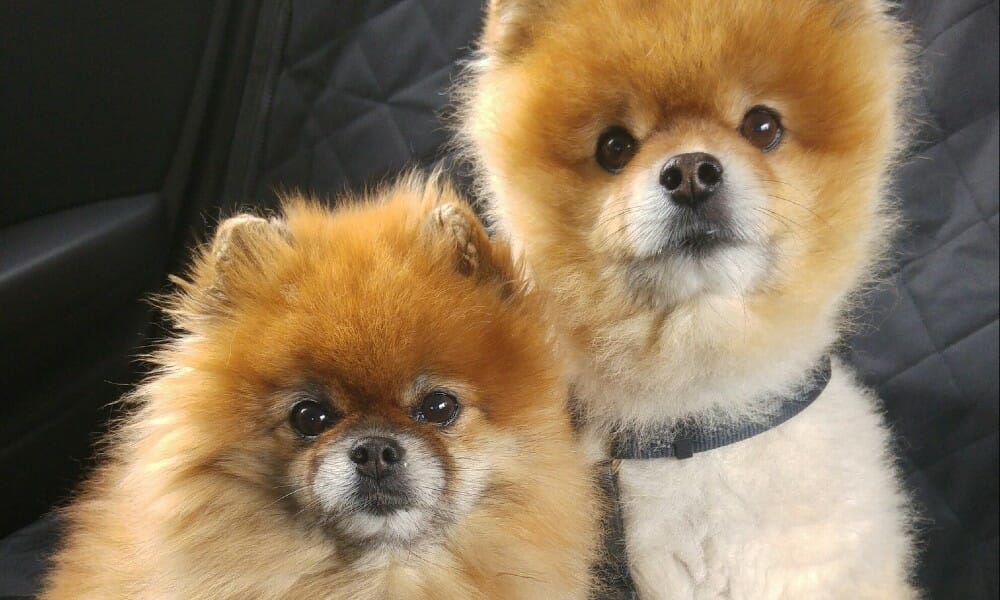 A small dog struggled desperately as her owner threw her leash over a tree, jerked her off the ground by the collar, and then strangled her to death, with the woman telling authorities she squeezed the dog’s neck “with my bare hands as hard as I could until she died,” according to court documents.

Leaving the dead dog suspended from the tree, the owner then reportedly killed her other dog using the same brutal combination of strangulation and hanging, according to media reports.

Authorities who investigated the ghastly evidence at a park and ride have arrested Pamela Sue McNeill, 56, who told them that she allegedly killed her dogs because they growled at each other in the car and then growled at her, according to a criminal complaint filed in Brown County.  She then went to a nearby Kwik Trip before returning to the park and ride and parking in the opposite direction so she wouldn’t have to see the dogs, according to the complaint.

McNeill has been charged with two counts of mistreatment of animals and two counts of felony bail jumping. For each animal charge, she faces up to 42 months (three years and six months) imprisonment and fines of up to $10,000. She is scheduled to appear at the Brown County Courthouse for an initial court appearance later this month.

There must be accountability for intentional and deadly acts of animal cruelty, regardless of a person’s state of mind. These two innocent dogs will never again roll in the grass, feel the sunshine or know the joy of an afternoon walk. Anyone who can so casually kill also could pose a threat to people.

Sign our petition urging the Brown County District Attorney’s Office to prosecute the individual responsible for these fatal acts of cruelty to the fullest extent of the law, including a refusal to drop or amend the animal cruelty charges and a lifelong ban on owning animals.