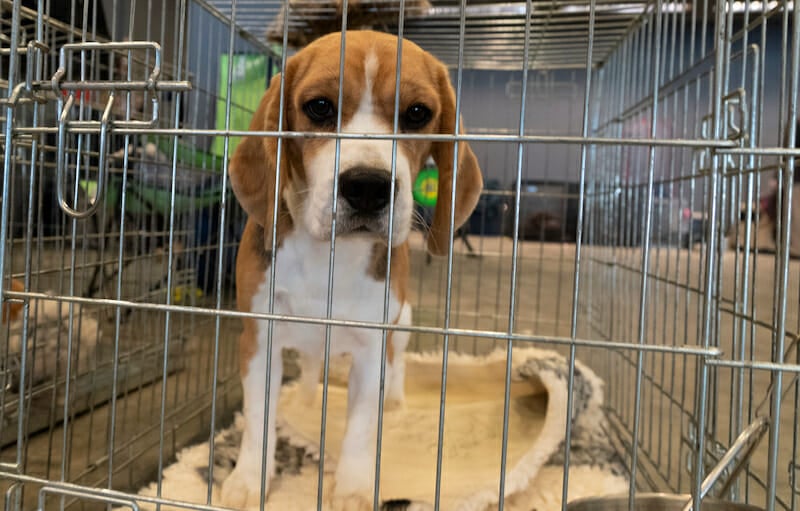 UPDATE (12/27/2022): Congress has passed the FDA Modernization Act, and President Joe Biden has signed off! Thank you to everyone who signed our petition and spoke up for these innocent animals! —Lady Freethinker Staff