An investigative reporter working for Lady Freethinker discovered 21 dogs living in deplorable conditions on the property of an alleged illegal dog breeder and known dogfight organizer near Santiago, Chile. The dogs were sick, wounded and starving.

After seeing LFT’s evidence, police raided the property.  An investigation team and veterinarian examined each animal and recorded their health and living conditions to see if they met the legal standards of care for animals in Chile (Ley de Tenencia Responsable). They decided these standards were not met, and suspect Gonzalo Ariel Rebolledo Robles — who has been charged twice before for organizing and breeding for illegal dogfights — was arrested for animal abuse. 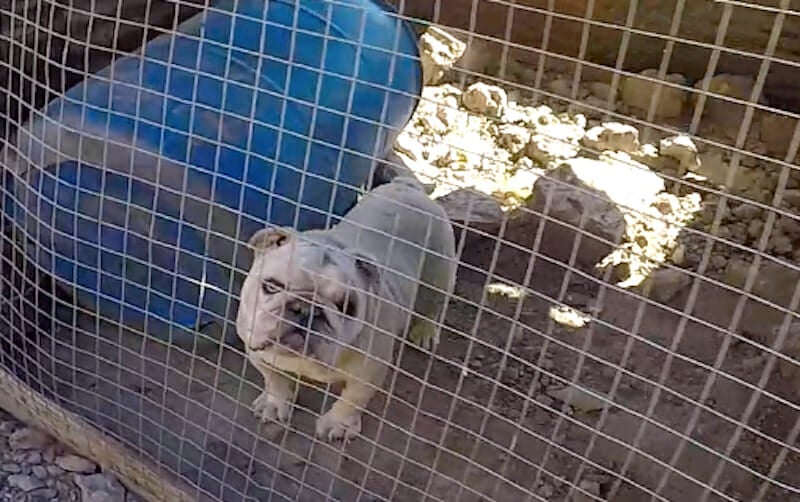 All 21 of the surviving dogs were rescued by local volunteers, and now finally in the care of people giving them the love and attention they deserve.

This property was previously exposed as a cruel breeding facility in the 2016 documentary Perros de Pelea: Juego Perverso (translates to  Fighting Dogs: Perverse Game), in which an undercover reporter for Mega television network revealed the inner workings of the cruel dogfighting culture in the region. However, authorities failed to act at the time.

The rescue of these 21 dogs fated for a life of cruelty is a tremendous win for the animals in Chile, and the activists fighting for their rights. We applaud law enforcement and the compassionate veterinarians and rescuers who saved these dogs’ lives, and hope to see Chilean officials take a strong stand against animal cruelty in the nation.

Help LFT keep exposing and stopping cruelty to animals around the world! Make a donation to support our lifesaving work. 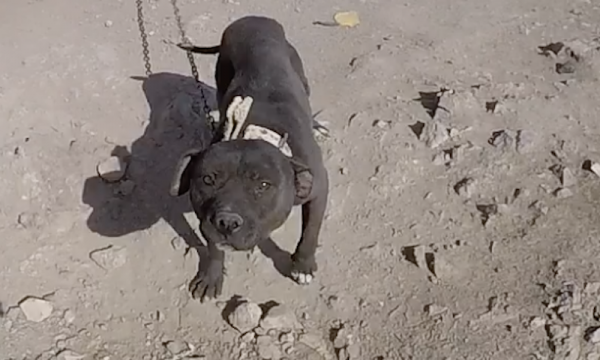