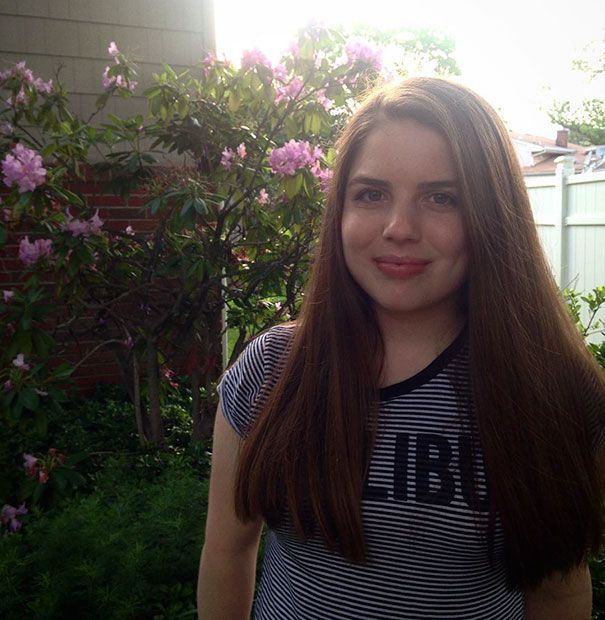 Kinsey Ratzman from New Jersey recently ‘came out’ to her family. Her loved ones and relatives celebrated her news in the most amazing way possible—by throwing her a ‘coming out’ party!

While American society has progressed significantly over the past few decades regarding the acknowledgement and acceptance of non-heternormative sexual identities, there still is still a lot of discrimination experienced by the LGBT community. The process of ‘coming out’ to friends and family, in many cases, results in lack of understanding, harsh judgement, disowning, or even violence.

17-year-old Kinsey must have been very nervous when she decided to tell her family and relatives that she identifies as a lesbian woman. Would they accept her? Would they continue to love her? How would they take this new information? Would they respond with anger and judgement? Instead, her parents and extended family embraced Kinsey with open arms and celebrated her news with a surprise party in her honor.

Kinsey’s parents told her that they were going to be having an early 4th of July party. While Kinsey and her cousin were at the mall, the family covered the house with rainbow themed decorations. They even made some delicious rainbow foods including a rainbow vegan cake (Kinsey is the only member of the family that abstains from animal products). 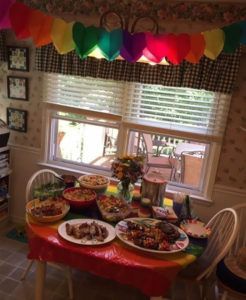 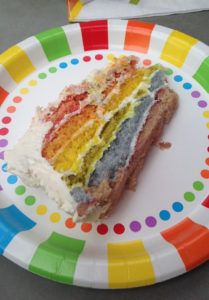 Kinsey shared her story and photos via Twitter and received an outpouring of messages and support. Her story has even helped others to feel more courageous to come out to their families. 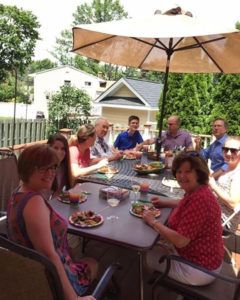 In light of the recent events surrounding the Pulse nightclub shooting and the ongoing political struggles faced by the LGBT community, Kinsey and her family set a positive and hopeful example. Imagine what the world would be like if more people chose love and celebration!