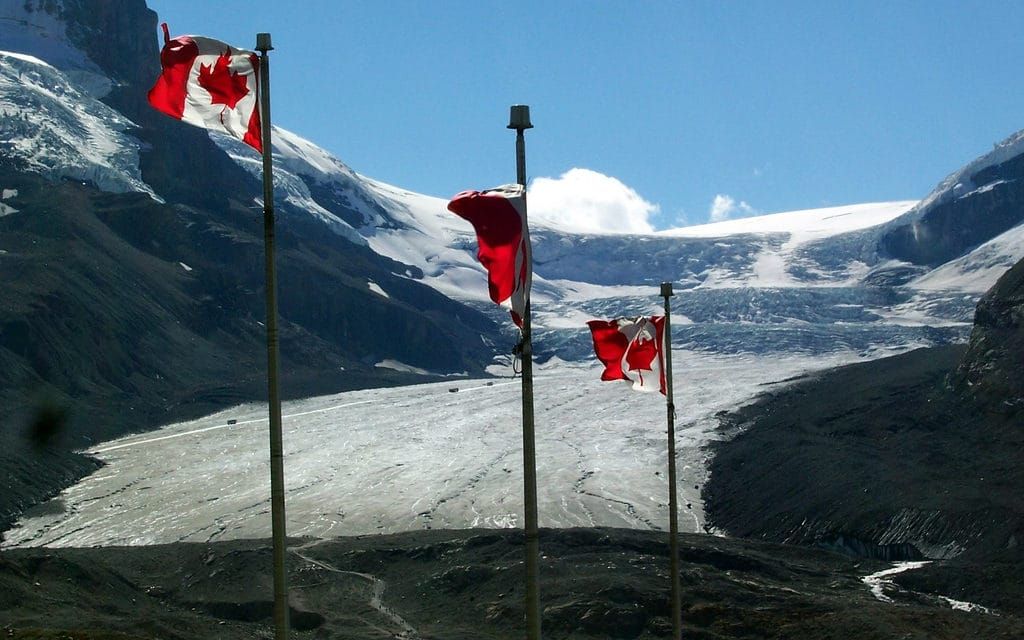 What some key figures are calling the most crucial legal battle for the future of planet Earth has just been bolstered with support from a Canadian environmental activist.

Jacob Lebel is joining a group of 21 young Americans engaged in a lawsuit filed against the federal government. They claim their constitutional rights have been violated because the U.S. government has willfully allowed dangerous greenhouse gas pollution for the past 50 years.

Lebel is a 19-year-old environmentalist from Quebec who now lives in Oregon. Although he is young, he already has significant direct experience working to fight the expansion of the fossil fuel industry. While he was living in Canada, an energy company planned to build a natural gas pipeline two miles from his farm. Lebel helped in the fight to stop the project. After that, he joined the protest in North Dakota at Standing Rock.

Although Lebel participated in two successful campaigns early in his career as an environmentalist, he is not naive. He understands that blocking individual projects one by one is not an ideal strategy. To make a lasting impact, environmentalists need to address entrenched, systemic policies.

So the young Canadian activist has joined with Our Children’s Trust (OCT), an Oregon-based nonprofit that’s bringing the fight against climate change to the legal system as a human rights issue. OCT was formed in 2010 with the mission of  “protecting Earth’s atmosphere and natural systems for present and future generations.” They’re responsible for innovative and successful lawsuits across the United States, and have collaborated with groups in countries like Norway, Pakistan and the Netherlands to fight climate change through court cases and legal decisions.

In November 2016, a U.S. District Court judge ruled in favor of OCT and the 21 young people they represent, denying the government’s motion to dismiss their case. The suit is expected to go to trial later in the summer or fall 2017.