Lee Asher of Los Angeles loves rescuing animals so much that he quit his job and got out of his lease to dedicate himself full time to the cause.

Asher has had a passion for rescuing animals since childhood and is now living his dream. He travels across the country with his best friend in a motorhome known as the “Asher House,” helping as many dogs as possible find homes. So far, the pair has visited over 31 states and rescued over 90 dogs!

All of Asher’s own pets –  seven dogs and two cats – were “rescue fails,” which has given his mission extra meaning. One of his dogs, Butters, was abused by a previous owner; another, Lillie, was discovered sleeping in the mud behind a dumpster while suffering from seizures.

So, when will Asher’s mission be completed? “I’m not even close to being finished,” he says. His story shows us that the efforts of just one or a few people can make a huge difference when it comes to rescuing animals. 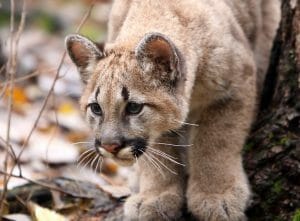 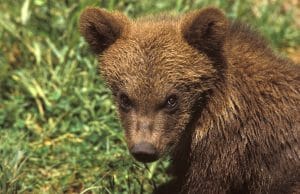 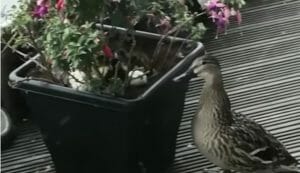 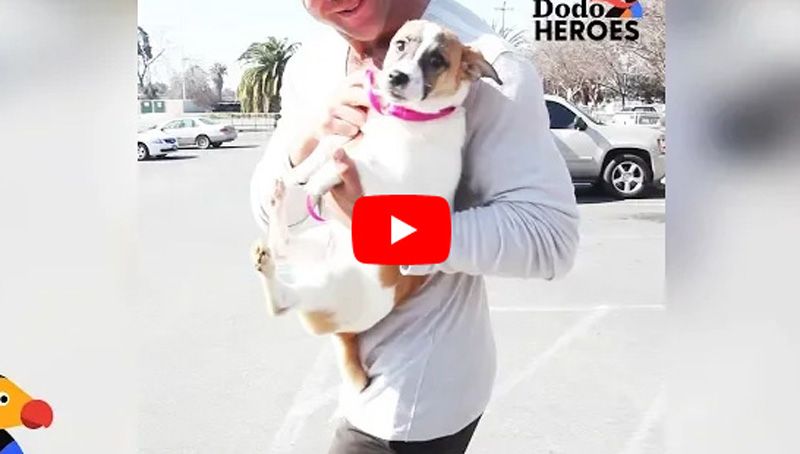 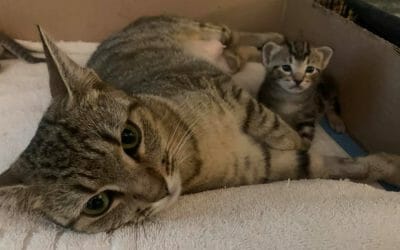 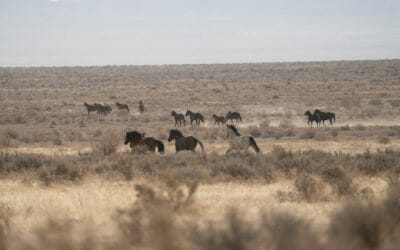 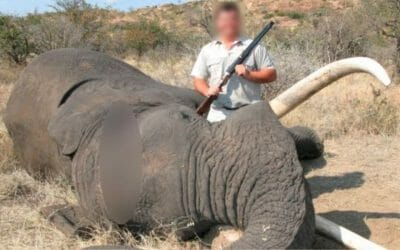 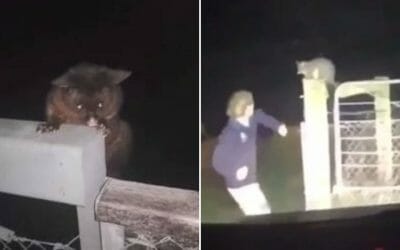