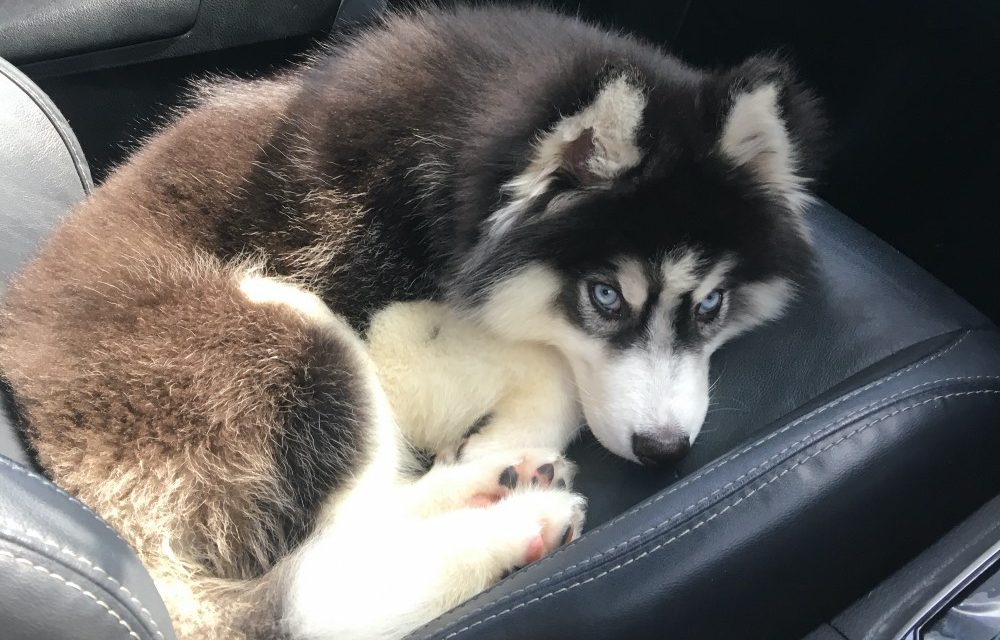 A 3-month-old puppy with his mouth taped shut languished for a torturous two hours in a swelteringly hot car in a Las Vegas hotel parking garage while his owner was in the air conditioned casino, according to news reports.

Bellagio security guards rescued the dog from the car, which was parked in direct desert sunlight on the top level of the hotel-casino’s parking garage, by climbing though the vehicle’s sun roof. They found the distressed puppy breathing heavily, his mouth tightly bound by black electrical tape, with the car’s interior reaching 108 degrees, news reports noted.

Police have arrested Raul Carbajal, 50, of Corona Del Mar, California, and charged him with suspicion of willful or malicious torture of a dog.

It is crucial for pet guardians to never leave animals in dangerously hot cars. No errand, appointment or any other type of task remotely justifies such cruel and thoughtless torture. Whoever caused this innocent puppy to suffer horrifically must be held fully accountable.

Sign our petition urging justice for this young dog who didn’t deserve to be left in dangerous — and possibly deadly — confined heat.  Clark County District Attorney Steven B. Wolfson and his prosecutors should pursue this case of severe animal abuse to the fullest extent of the law, including a lifelong ban on possessing animals and restitution to an animal charity. Authorities should also provide intervention services such as anger management or psychological counseling for the alleged perpetrator of this crime to prevent future animal abuse.