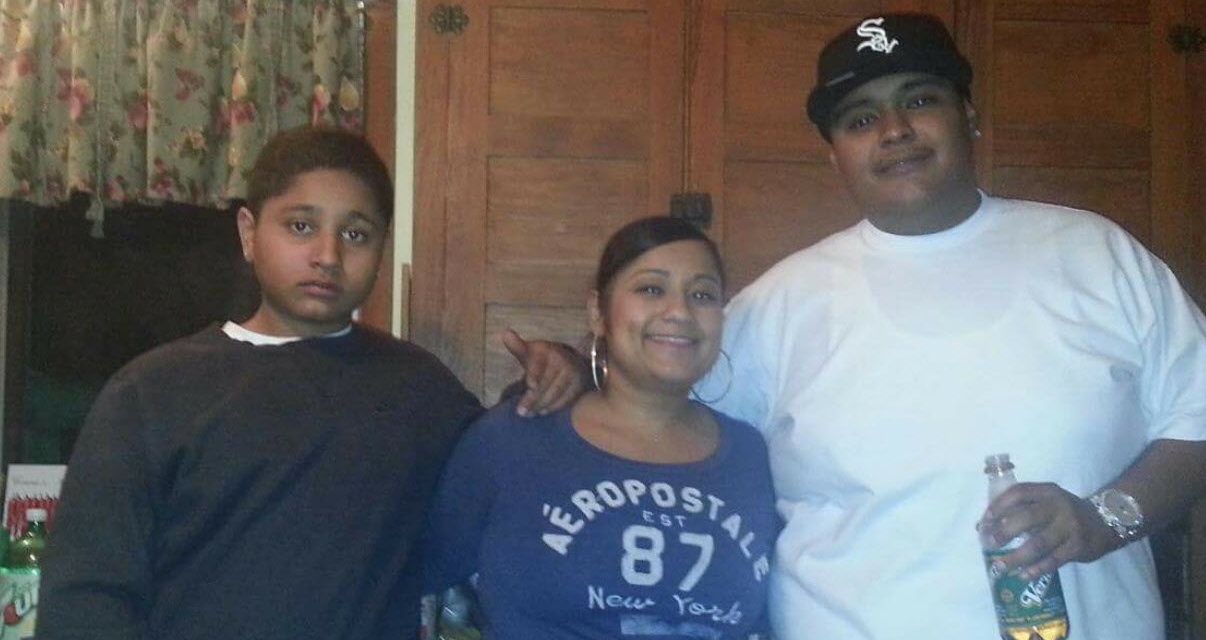 Today, more than 13 million Californians (45% of the population) have registered as organ, eyes and tissue donors, reflecting the success of a partnership between Donate Life California — a non-profit, state-authorized organization in charge of managing donor registration — and the California Department of Motor Vehicles.

Through the partnership, the California DMV asks all driver license and ID card applicants whether they wish to sign up to become donors. According to a new report, this collaboration has led to saving more than 600.000 lives in the last decade. Weekly, approximately 20.000 new people register through the DMV.  This is a positive trend for California, which in 2010 ranked among the five states with the lowest percentage of donors (25%).

Sharing knowledge, straightening facts and debunking myths about organ donation are some of the greatest challenges for organizations, governments, and media. Fostering a culture that promotes organ donation is paramount to resolving the lack of donors and filling the gap between potential donors and actual donors. Currently, only half of those who declare they would become donors eventually register. And one way of promoting organ donation is to make the public aware of the positive impact it has on the patients’ lives.

“Hearts and minds change when people learn the facts about organ, eye, and tissue donation and hear stories of recipients, donors, and donor families,”  Donate Life California CEO Eric Burch told Lady Freethinker. “Media can play an important role in educating the public and sharing inspiring stories from our community.”

Although the number of donors is increasing, there is still a great need for more. On average, 150 new patients in the United States are added daily to the donation waiting list. Currently, more than 120.000 Americans are waiting for organs; an average of 79 people receive a transplant each day, while 22 people die waiting for a donor. While one single organ donor can save up to 8 patients, and help as many as 50 other people live a better life, only 1% of the deceased can donate organs.

There are many reasons why people do not register as organ donors. The misconception about age and health status is one of them. Many consider themselves too old or not healthy enough to be suitable donors. In reality, anyone, regardless of age or medical history, can sign up. It will then be up to the doctors in charge to decide whether the donor is a match with the patient.

There are also cultural barriers jeopardizing organ donation. Religion represents a dissuasive factor for many potential donors, according to a report published by the British Journal of Medical Practitioners. Despite the fact that all major religions have ruled organ donation as an act of love, charity, and goodwill, almost 50% of Americans still considers it against their credo.

Family beliefs also can skew the decision. 80% declared that their families would not approve of their choice to register as organ donors. But deciding about organ donation can also relieve the family from the burden of having to choose for their loved ones.

Becoming an organ donor can also help families make some peace with the death of a relative. Deborah Flores, whose son ShuShu died a in a drive-by shooting, told Donate Life, “Losing a child is the worst thing a parent could ever experience, but because he was a donor, the circle of life continues.”

Fear sometimes hampers donor registration. Seventy percent of those surveyed claimed to be afraid that doctors would not make every possible effort to save the life of a donor, or that they would be pronounced dead too quickly. These misconceptions derive mostly from the lack of proper understanding of how donations are carried out. Indeed, more than half population get its knowledge from the TV rather than from trained professionals.

More information about organ donations is available on the Donate Life California website as well as through the US Department of Human Health and Services.